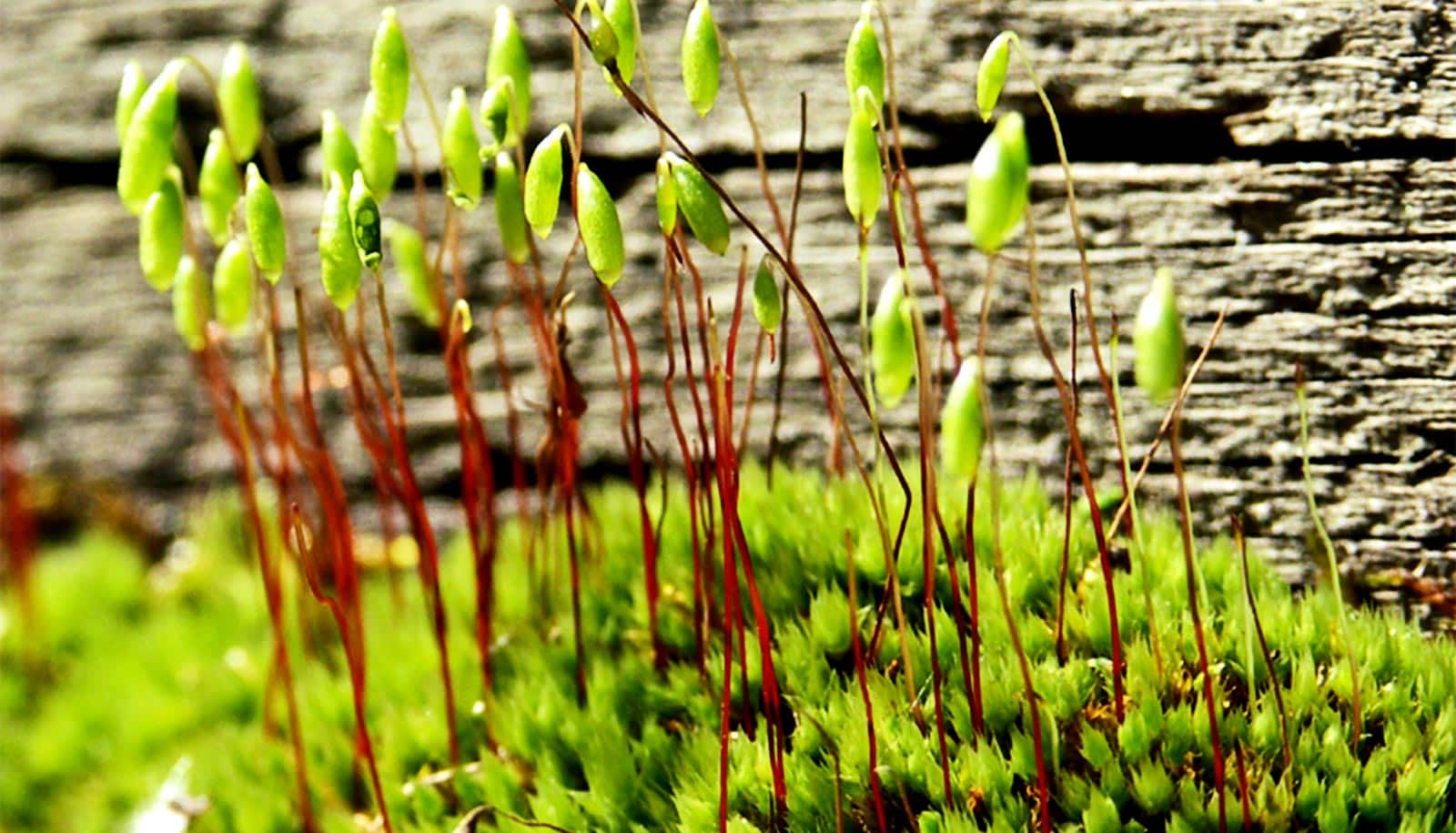 A new study confirms what earth scientists have long suspected: Plants first appeared on land about 460 million years ago, in the middle of a 45-million-year-long geologic period known as the Ordovician.

The study describes a series of plant impressions in an Ordovician rock deposit from Douglas Dam in Tennessee.

While previous studies have revealed fossil evidence of invertebrate animals in the deposit, the new work is the first to identify whole fossil plants, including mosses, liverworts, and lichens.

One of the newly identified fossil moss species, Dollyphyton boucotii, has been named for legendary singer Dolly Parton.

Author Greg Retallack, director of the Condon Fossil Collection at the Museum of Natural and Cultural History, says those whole-plant impressions offer a key support to Ordovician land plant theories.

“Fossil spores liberated from rocks have indicated a likely presence of nonvascular plants like these, and soil analysis and carbon isotope studies have all pointed to the likely presence of land plants during this period, but this is the first line of direct evidence,” he says.

If land plants emerged and proliferated 460 million years ago, they may have directly contributed to a decrease in atmospheric carbon dioxide and, in turn, to the global cooling that fueled an explosion of new marine life during the Ordovician and eventually ushered an ice age that occurred about 445 million years ago.

The deposit under study, comprised of rocks formed when most of Earth’s land mass was combined into the supercontinent Gondwana, was removed when Douglas Dam was constructed for the Tennessee Valley Authority in 1942. Sections of the deposit have since been preserved at the University of Cincinnati and the Smithsonian Institution, where Retallack conducted parts of the study.

One of the newly identified fossil moss species, Dollyphyton boucotii, has been named for legendary singer Dolly Parton, whose Dollywood theme park is located a few miles away from the original rock deposit.

The study is forthcoming in The Palaeobotanist. 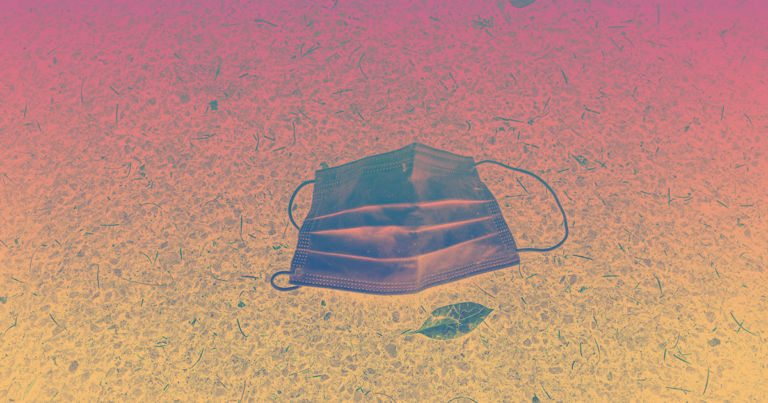 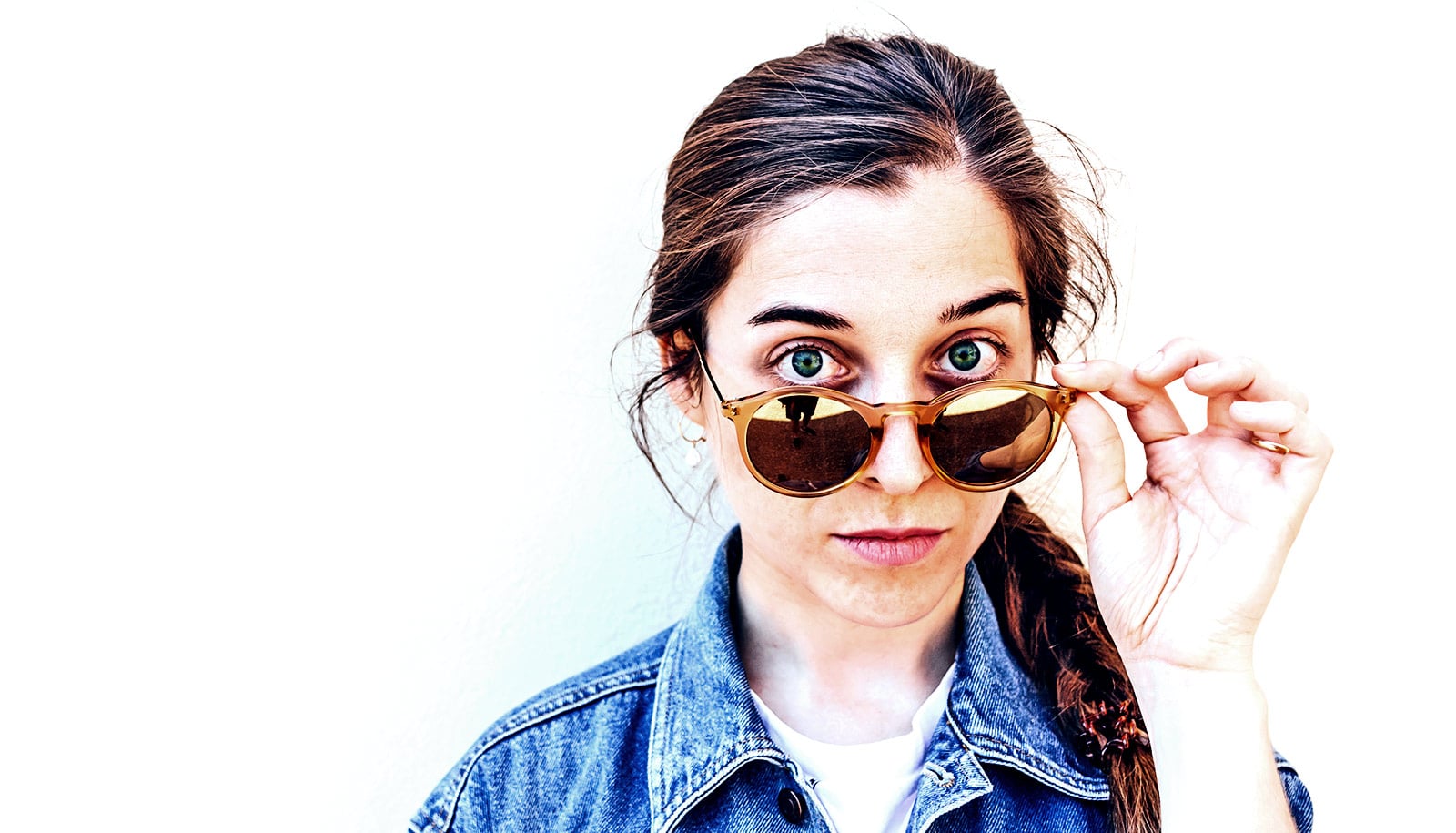