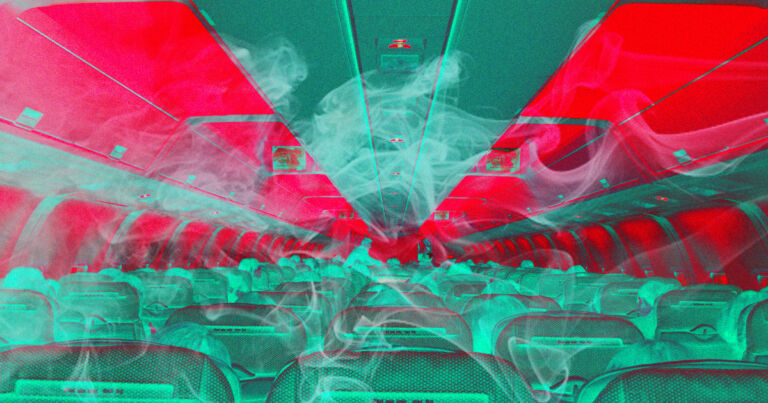 On hundreds of fights per year, dangerous chemicals leak into an airplane’s air supply, poisoning pilots, crew, and passengers alike. And for years, the problem was largely swept under the rug.

That’s the main takeaway from a damning, horrifying investigation published Thursday in The Los Angeles Times. Mechanical problems and leaks can contaminate air as it’s sucked in through the engines, leading to long-term illness, severe brain damage, and even death. It’s a serious problem, and one that only recently started to garner serious attention.

The LA Times estimates that in the pre-pandemic times, these so-called “fume events” happened on about five flights per day in the U.S., across all airlines — and the problem hasn’t vanished with the emergence of COVID-19.

And yet there have been no large-scale studies on fume events, reporting the events at all remains voluntary, and airlines have actively ignored efforts to solve the problem. Boeing even declined to install air quality sensors, arguing that their readings could be used against airlines in potential litigation, according to the investigation.

Only one modern plane, the Boeing 787 Dreamliner, uses a new air distribution system that no longer takes cabin-bound air through the engines.

Part of the reason the problem can be so readily ignored is that in many cases, the symptoms are minor and mirror those of jetlag. That allows the fume event to pass undetected among weary travelers. And oftentimes, it’s easy to pass the blame.

Take Southwest Airlines flight 3455 in June 2019: Before takeoff, according to the LA Times, the plane was evacuated and the pilot was removed in a wheelchair due to fumes that made him feel drunk. When passengers asked what happened, Southwest reportedly blamed the rotten smell on a traveler’s jackfruit.

READ MORE: How Toxic Fumes Seep Into the Air You Breathe on Planes [The Los Angeles Times]

More on air travel: Airplane Contrails Might Actually Be a Problem for the Environment 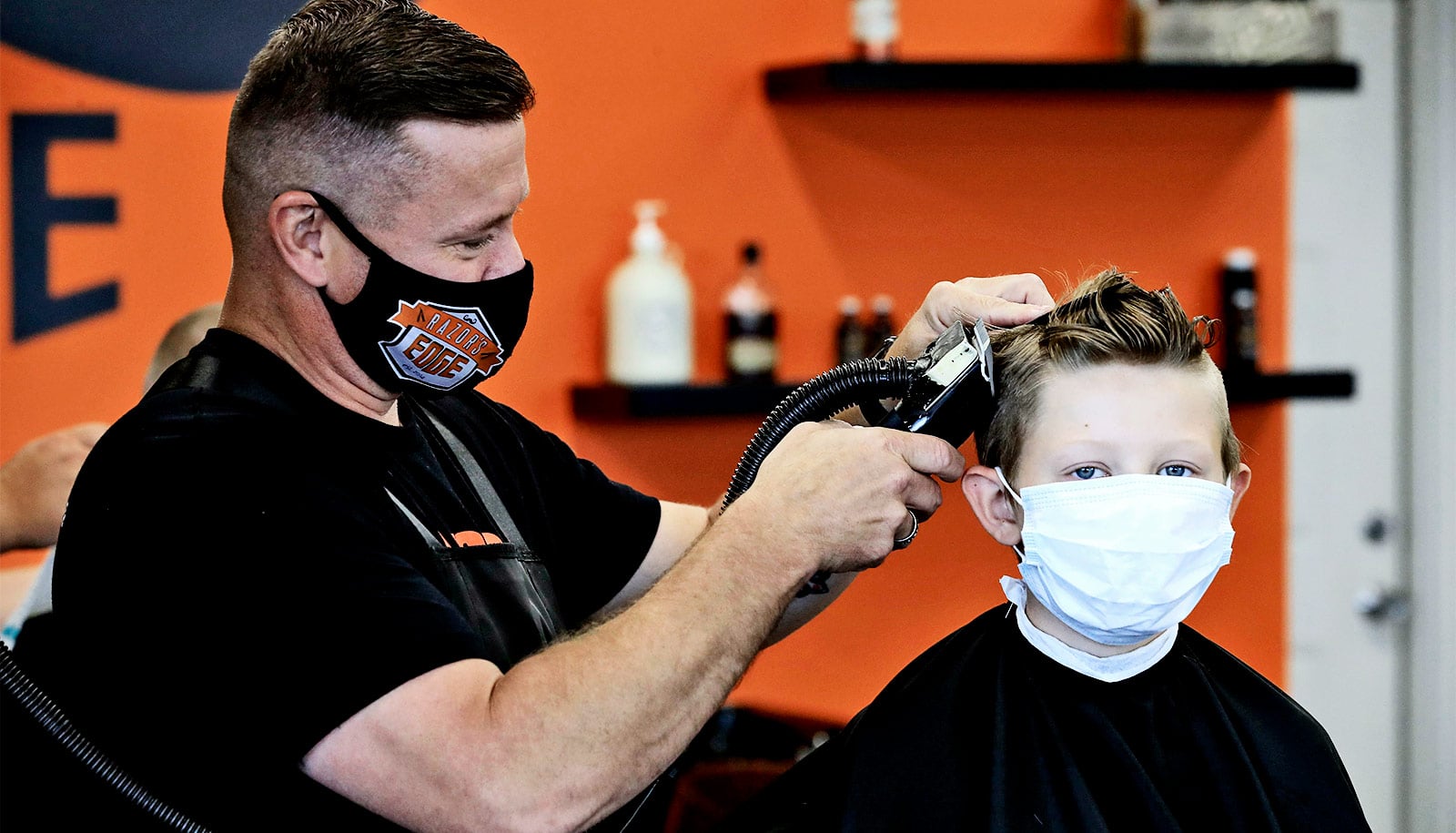