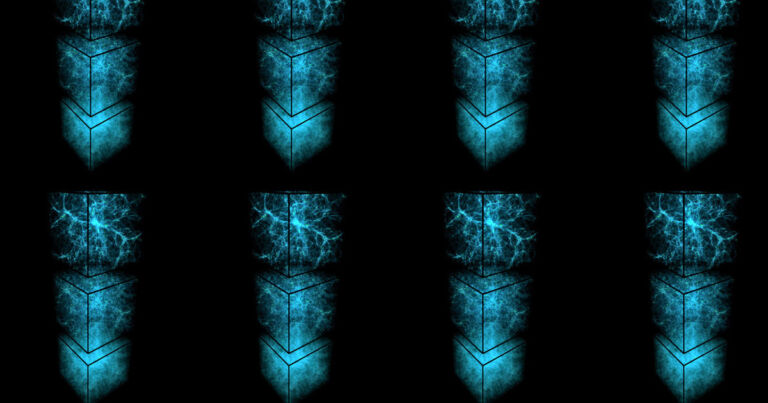 Scientists know that the universe is expanding, almost certainly due to the effects of a mysterious force called dark energy — but things tend to break down when we get any more specific than that.

Back in the 1960s, physicists suggested that all that elusive dark energy could be hiding in ersatz black holes called Generic Objects of Dark Energy (GEODEs) that are born from collapsing stars. Now, research published Monday in The Astrophysical Journal lends new credibility to the idea — these GEODEs, the University of Hawaii at Mānoa scientists found, could very well be pushing the universe apart without contradicting our understanding of how the universe works.

The problem with the GEODE hypothesis is that the strange objects need to resemble but not act like black holes. The only way that GEODEs could expand the universe without destroying everything around them is if they were isolated in empty pockets of the cosmos. But black holes often sit smack dab in the middle of galaxies.

“This becomes a problem if you want to explain the accelerating expansion of the universe,” lead author Kevin Croker said in a press release. “If they moved like black holes, staying close to visible matter, galaxies like our own Milky Way would have been disrupted.”

The new research, however, found that GEODEs gradually grow and start rotating so rapidly that they repel each other into those empty expanses, so GEODEs could explain universal expansion without conflicting other models of the universe.

According to Croker, “a coherent picture is beginning to form.”

More on GEODEs: Some Black Holes May Actually Be Blobs of Dark Energy 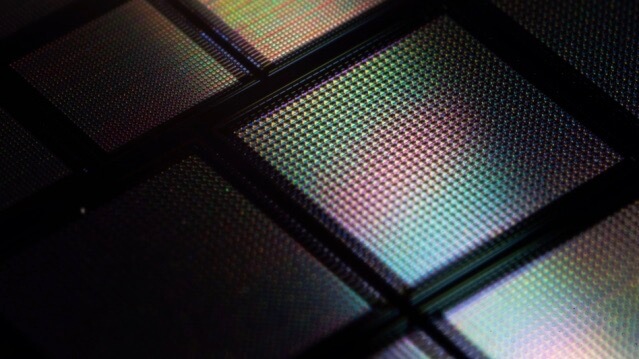 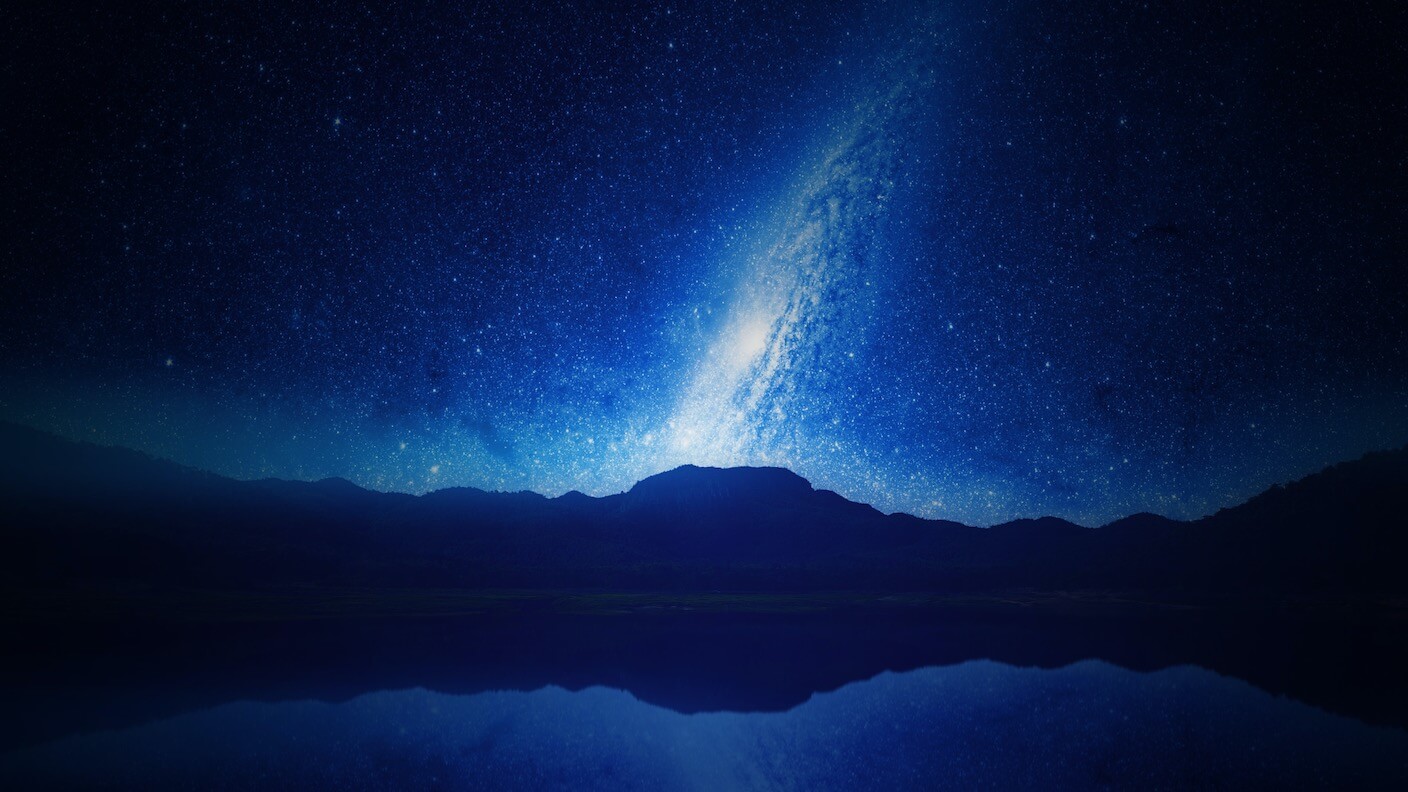