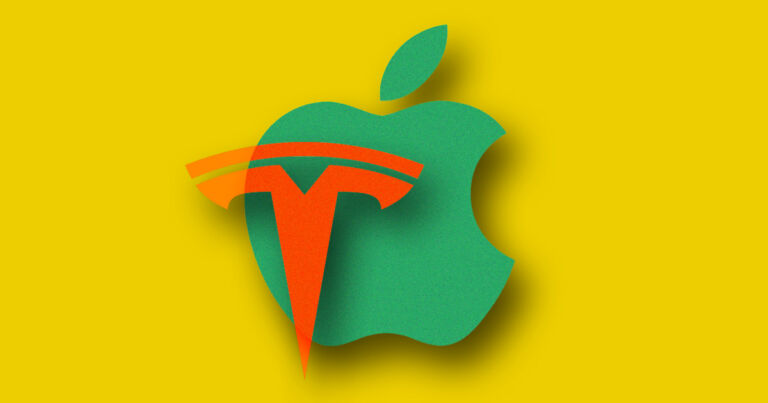 Clash of the Titans

According to a recent Reuters exclusive, tech giant Apple is working on a self-driving car that could hit the market as soon as 2024. The vehicle, known as Project Titan, has been in the works for over six years.

Despite layoffs, Apple has ambitious plans for its first foray into the passenger vehicle market: a “radically” redesigned car battery that uses “next-level” technologies. The report was short on details about this new battery tech beyond it using a “monocell” battery design.

Tesla CEO Elon Musk reflected on the surprising announcement via Twitter Tuesday afternoon — and revealed some interesting history between the two companies.

There was a time, Musk revealed, that he tried to interest Apple in buying the nascent Tesla.

“During the darkest days of the Model 3 program, I reached out to Tim Cook to discuss the possibility of Apple acquiring Tesla (for 1/10 of our current value),” Musk wrote in a separate tweet.

Tesla had to overcome numerous production challenges with its Model 3. The sedan faced several years of delays, with the company struggling to scale up production fast enough to meet demand. At one point, Musk resorted to sleeping on a couch at the company’s factory in Fremont, California.

But Cook “refused to take the meeting,” Musk recalled.

Musk also weighed in on Reuters‘ reporting that Apple will be using a next-generation battery. According to Musk, Tesla may already have implemented similar technologies in its cars.

“A monocell is electrochemically impossible, as max voltage is ~100X too low,” he added. “Maybe they meant cells bonded together, like our structural battery pack?”

More on the iCar: Apple Is Reportedly Releasing a Self-Driving Car in 2024 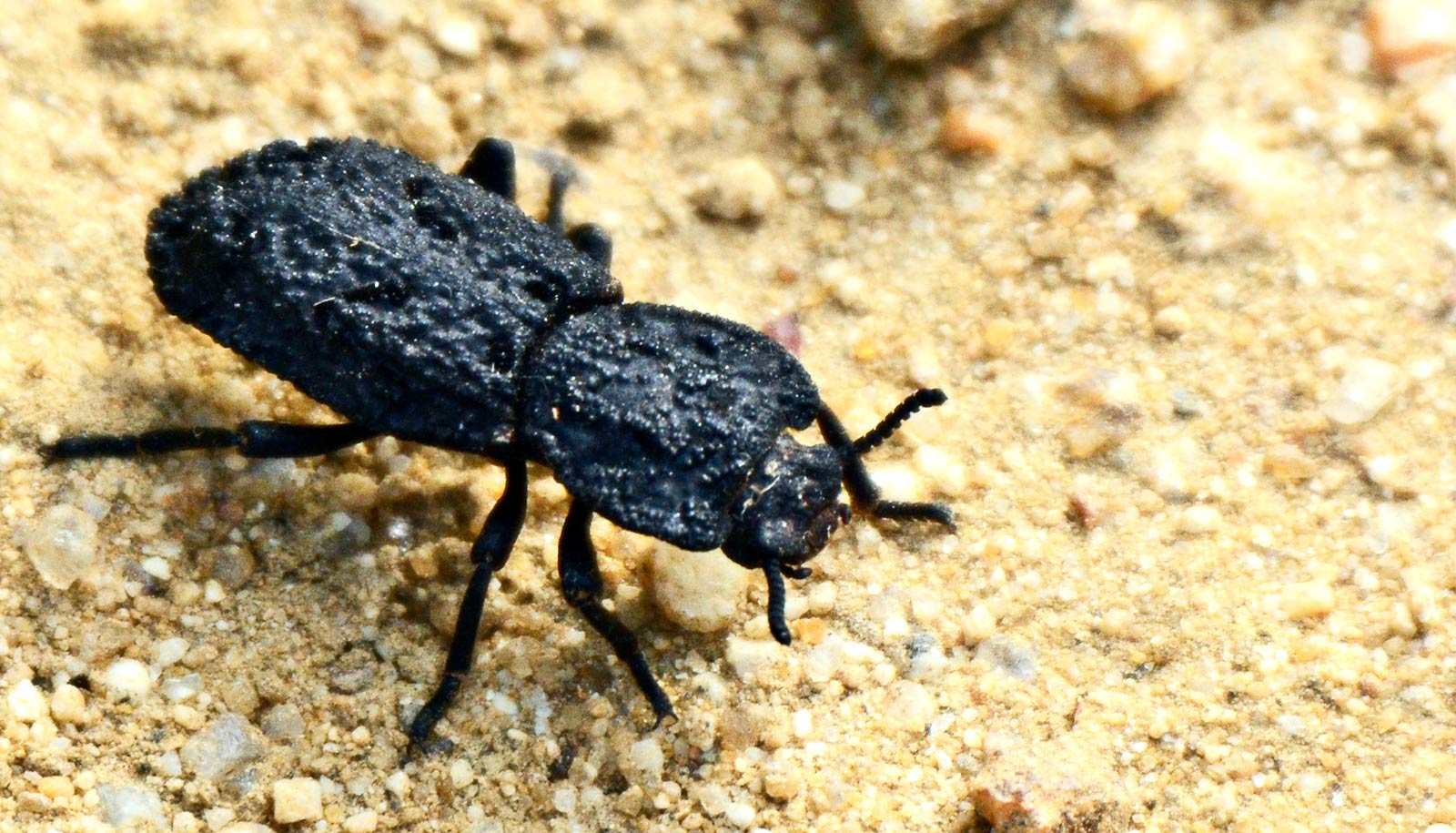