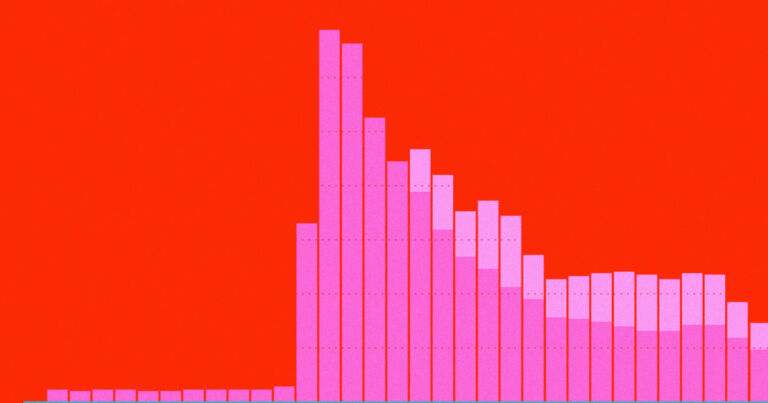 The US economy may be in for a rough ride in the coming months.

According to a press release by the US Department of Labor, the number of unemployed people in the country making claims for the Pandemic Emergency Unemployment Compensation (PEUC) program is growing exponentially.

The program, which falls under the CARES Act, supports unemployed Americans who already used up 26 weeks of state unemployment benefits. Claims grew from just 27,000 people on April 11 to 1.3 million by August 1, according to the US Department of Labor.

“We’re still at a historically high level of claims,” Scott Anderson, chief economist at Bank of the West, told The New York Times. “The labor market is in the ICU.”

Economists are worried tough times are ahead. “The real tsunami is coming,” Mark Zandi, chief economist at Moody’s Analytics, told Axios. “My guess is at this point hiring in the industries that have been hit hard is going to abate.”

Experts are predicting the economy will further slow before the end of the year. Without any kind of fiscal stimulus, unemployment recovery could go on for quite some time.

“I think the labor market is set to start weakening again here, particularly if Congress and the administration don’t get it together and pass more support,” Zandi added.

More on this shit show of a year: Terrifying Argument Says Economy Will Collapse for Real in August 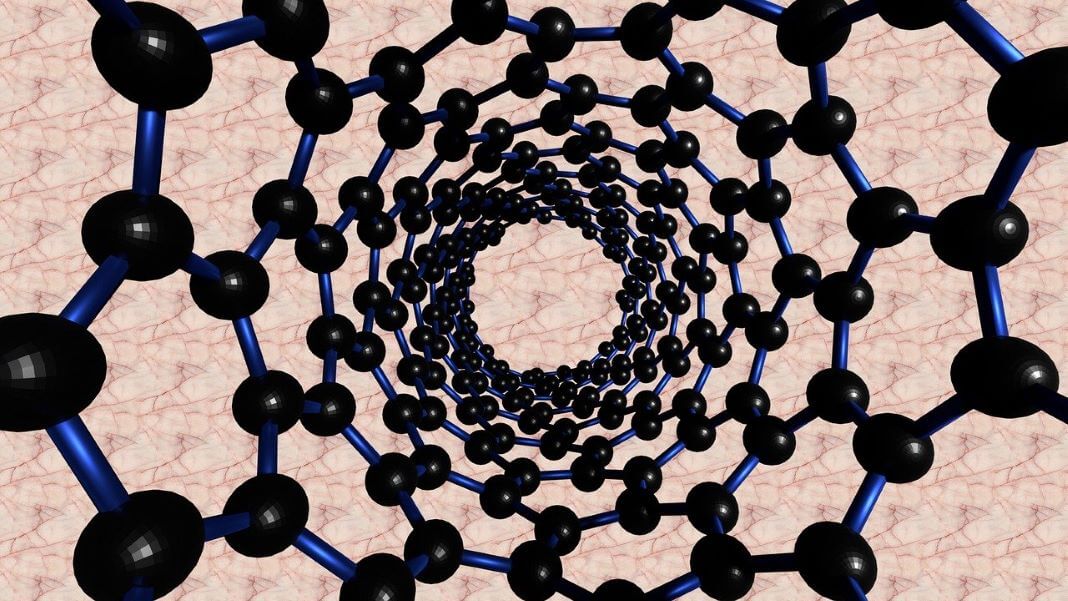