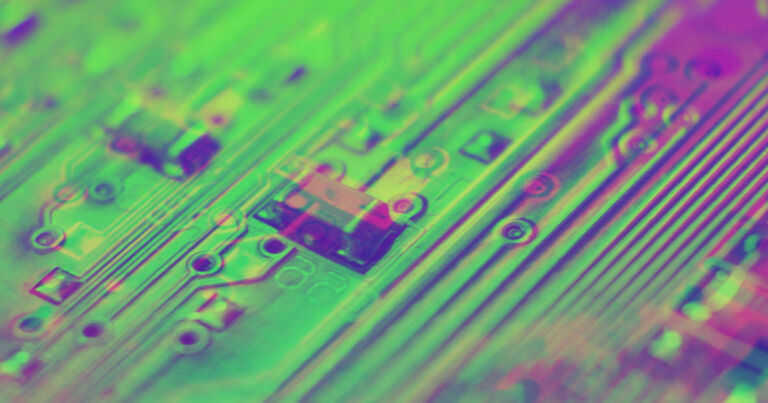 Scientists are trying to develop tiny electronic chips that can go inside your body and watch for tumors or repair injuries.

But there’s a problem: It’s hard to do those things without also scarring the nearby tissue.

So the main challenge to solve isn’t necessarily how to make a device that can track cancer growth, but rather how to make one that does that without being rejected by the body’s immune system or wreaking havoc the whole time. Now, scientists are trying to bridge that human-machine interface using flexible, organic electronics rather than rigid materials like silicon and covering them with bio-friendly coatings.

“We got the idea for this project because we were trying to interface rigid, inorganic microelectrodes with the brain, but brains are made out of organic, salty, live materials,” lead researcher and University of Delaware materials scientist David Martin said in a press release. “It wasn’t working well, so we thought there must be a better way.”

Martin’s work, which hasn’t yet been published but was presented Monday at the American Chemical Society Fall 2020 conference, found that a coating previously used to prevent static charge on electronic displays also makes the chips less abrasive to their biological surroundings.

The chips haven’t yet been tested in people, so no one’s actually walking around with a cancer-tracking chip embedded in their brains. But Martin and his team are confident that they would work, should they reach that stage of research.

“The ability to do the polymerization in a controlled way inside a living organism would be fascinating,” Martin said in the release. 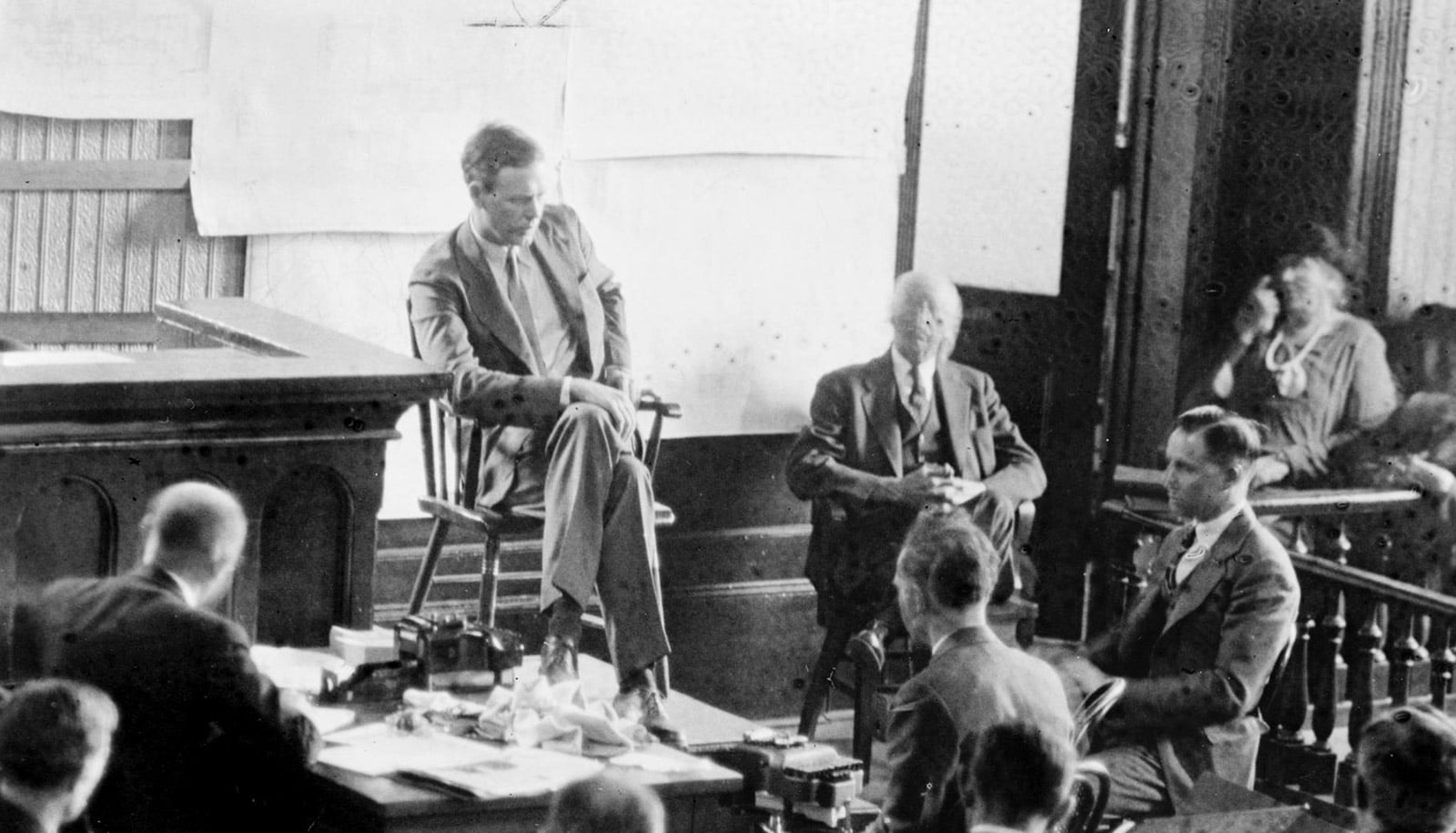 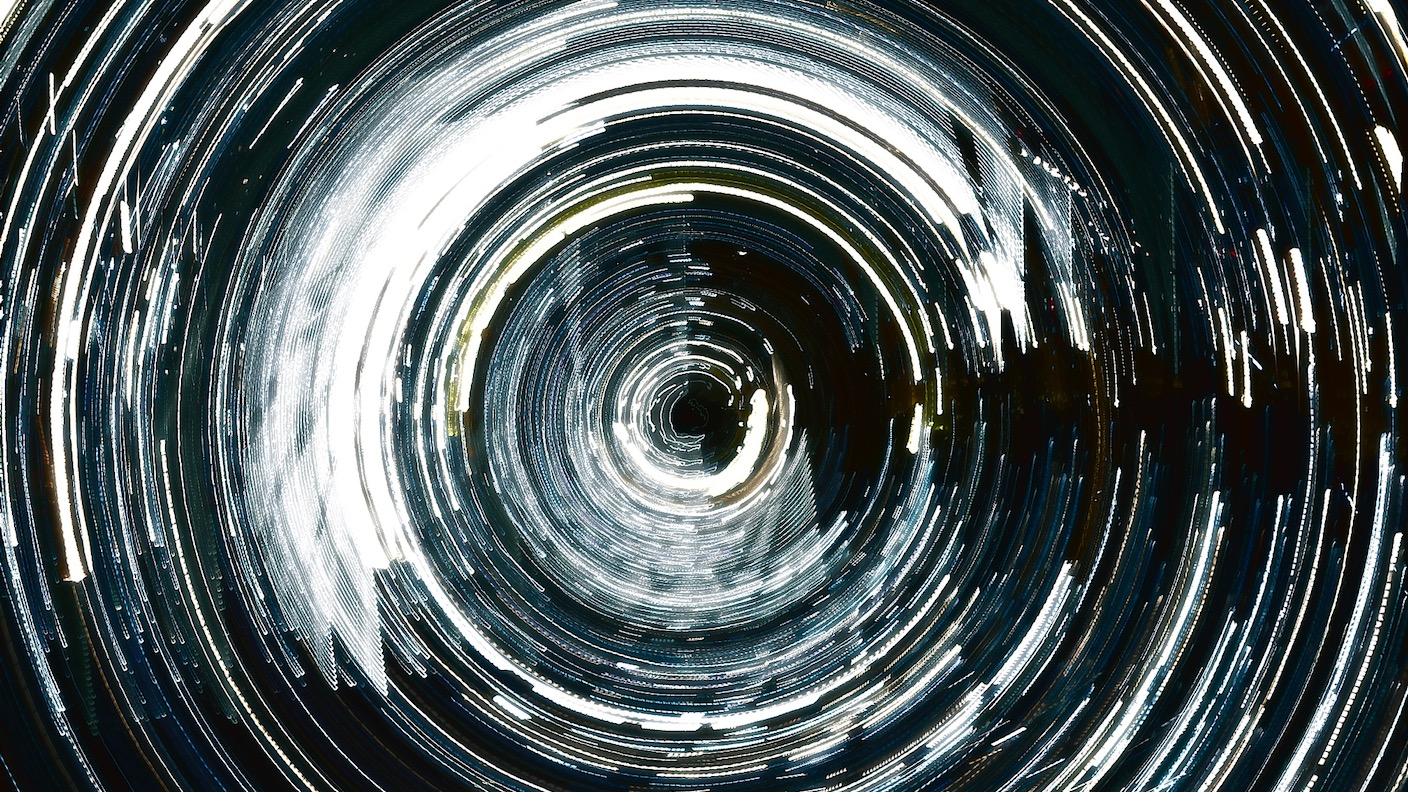 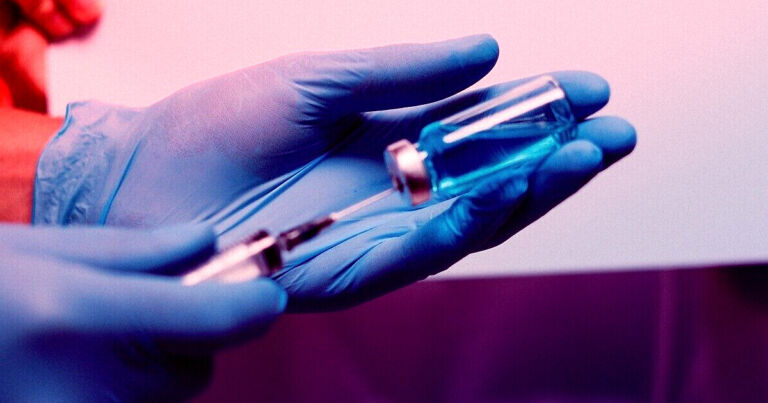