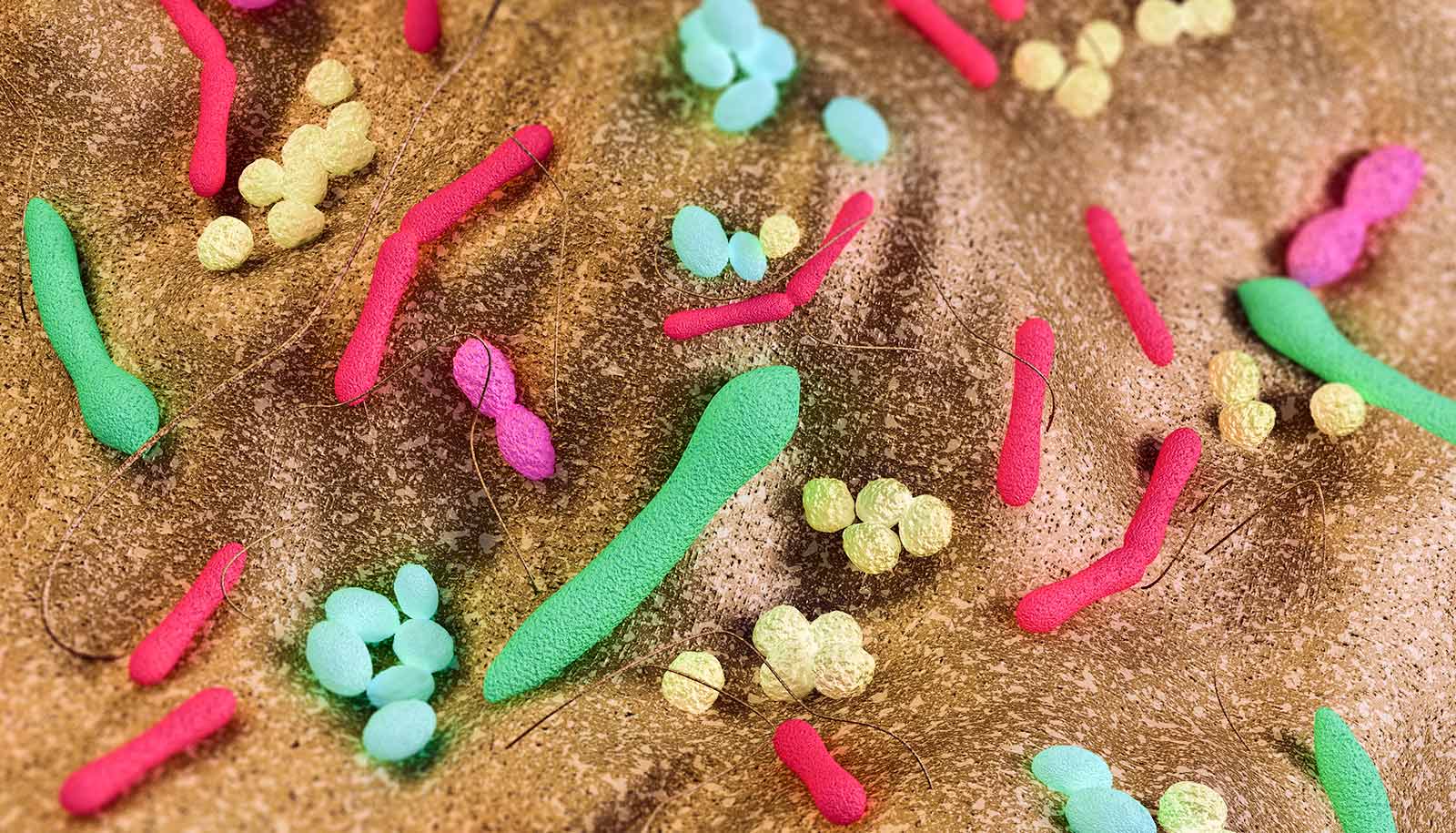 A new device mimics intestines to show how invading bacteria cause disease, making it more practical to find treatments for diseases like infectious diarrhea.

The team developed transparent millifluidic perfusion cassettes (mPCs) that are easy to fabricate and operate and compatible with common microscopic and biochemical analysis.

The cassettes allow even non-bioengineers to perform the kind of studies typically done with a 96-well petri dish, with the added benefit of fluid flow over seeded epithelial cells infected with bacteria. The cassettes also have micro-scale ports for input and output, allowing not only for fluid flow but also for sampling of the environment.

Replicating the complicated human gut is a challenge for researchers, says coauthor Anthony Maresso, an associate professor of molecular virology and microbiology at Baylor University. “Devices like these are often not user-friendly and practical for biologists like myself,” he says. “This one was designed to be easy to use by scientists with less engineering know-how. The hope is it will lower barriers between engineers and medical researchers.”

Study leader and Rice University professor of biochemistry Jane Grande-Allen says making a microfluidic system that doesn’t leak can be technically challenging. “In this case, we needed to mimic the rate of fluid throughout the intestine that, especially compared to blood, is really slow,” she says.

Molds of the devices, about the size of standard 96-well plates, were created with a 3D printer and used to form the clear polymer cassettes. The mPCs were seeded with human intestinal enteroids (HIEs), cultures that contain the major cell types native to the intestinal epithelium. When fluid containing bacteria flowed through, it formed a biofilm on the cells, a phenomenon not seen in static platforms.

Researchers can easily evaluate how well bacteria adhere to and infect the cells, both visually and by sampling through the ports on either end. Static plates allow bacteria to overgrow the cells and limit experiments to a few hours, but the slow flow through mPCs allows extended observation and more realistic results, Grande-Allen says.

Testing the device led the researchers to find the first direct evidence that aggregative adherence fimbriae, sticky appendages found on most infectious enteroaggregative Escherichia coli (EAEC), are necessary for the bacteria to form a biofilm.

“Our intention was to slowly flush the bacterial toxins to keep them from harming the cells,” Grande-Allen says. “That allowed more cells to survive so we could watch the process of infection. We were completely surprised to see that it also dramatically changed the nature of the film that formed.”

The devices also keep HIE cultures alive by replenishing oxygen and nutrients in the mPC chamber, allowing for better evaluation of realistic interactions between the cells and invading pathogens, Grande-Allen says.

She says mPCs will facilitate research on many such interactions. “This will allow the systematic examination of a lot of different combinations, good and bad, and how flow changes the dynamics of this environment,” she says.

The study appears in the Annals of Biomedical Engineering. The National Institutes of Health and the Cancer Prevention and Research Institute of Texas supported the research.