A new wheel-fitted device by technology startup, The Tyre Collective, could help to reduce both air and plastic pollution produced from vehicles.

The number of electric vehicles on our roads is growing exponentially – thanks to falling costs, longer driving ranges and other technology improvements. Alongside this, in response to environmental concerns, many cities and regions around the world are planning to enforce outright bans on traditional petrol and diesel-powered vehicles in the next five to 10 years.

However, zero-emission vehicles are not entirely green. Even if 100% of cars, trucks, buses and motorcycles switched to battery electric or hydrogen fuel cells, that would still leave the problem of microplastic pollution generated from tyre wear. This occurs due to friction, whenever a driver has to brake, accelerate, or turn a corner. The particles become airborne, accounting for up to 50% of PM2.5 pollution from road transport, which can damage the lungs and other organs. Many particles are swept into rivers and oceans, affecting ecosystems and ultimately our own food chain, causing further health issues. After single-use plastic, tyre wear is the second largest microplastic pollutant in our oceans.

For a sense of perspective, the number 9 bus in London releases about 4.65g (0.17 oz) of these particles per journey and 65g (2.3 oz) per day. The figure for Europe as a whole is 530,000 tons annually, while in the U.S. an estimated 1.8 million tons are produced each year (the highest per capita amount globally). Research by the Dutch Open University estimates that particulate matter from tyres is responsible for 130,000 to 300,000 deaths worldwide.

Despite their green reputation, electric vehicles are projected to increase PM2.5 emissions, due to added battery weight and torque. UK government data suggests a rise in PM2.5 emissions of as much as 25% by 2030.

Recognising the scale of this problem, but also the opportunities it presented, a group of students at Imperial College London and the Royal College of Art established “The Tyre Collective” – a new startup whose mission is to make cities healthier by mitigating tyre wear emissions. The team of four combined their skills in different areas of engineering and design to create the innovative device seen here.

“As a team, our strength lies in our diversity,” explains Hugo Richardson, co-founder. “We come from all four corners of the globe and bring with us a wealth of knowledge in mechanical engineering, product design, architecture and biomechanics.

“It’s common knowledge that tyres wear down, but nobody seems to think about where it goes, and we were really shocked to discover that tyre particles are the second-largest microplastic pollutant in our oceans. At the Tyre Collective, we incorporate sustainable and circular values into product design to capture tyre wear at the source.”

Their prototype device, exploiting the properties of electrostatics and airflow around a wheel, is able to capture 60% of microplastic particles. As explained in their video below, these can be reused in a variety of applications – such as new tyres or materials – creating a closed-loop system. The team demonstrated this by printing their business cards using ink made from collected tyre dust.

The Tyre Collective intends to bring people across disciplines and industries together, by creating a global network of partnerships and collaborations. They are now working with some of the largest tyre and vehicle manufacturers in the world to develop their technology further. Earlier this year, the team won the Moonshot Prize in Imperial College’s Venture Catalyst Challenge. They also won the Mayor of London’s Entrepreneurship Programme. This week, the team achieved first place in the 2020 James Dyson Award. 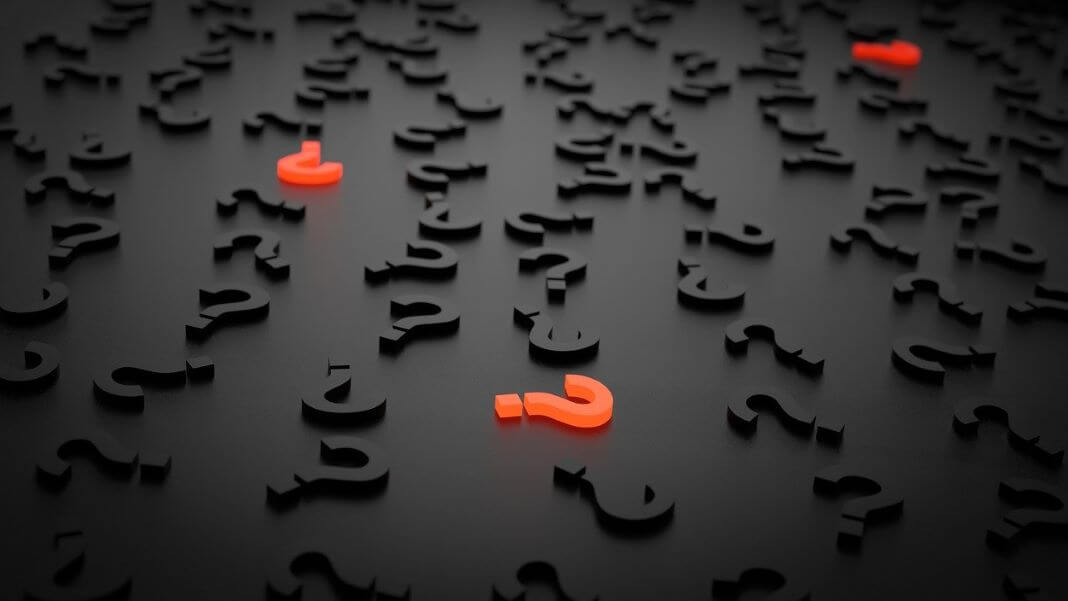