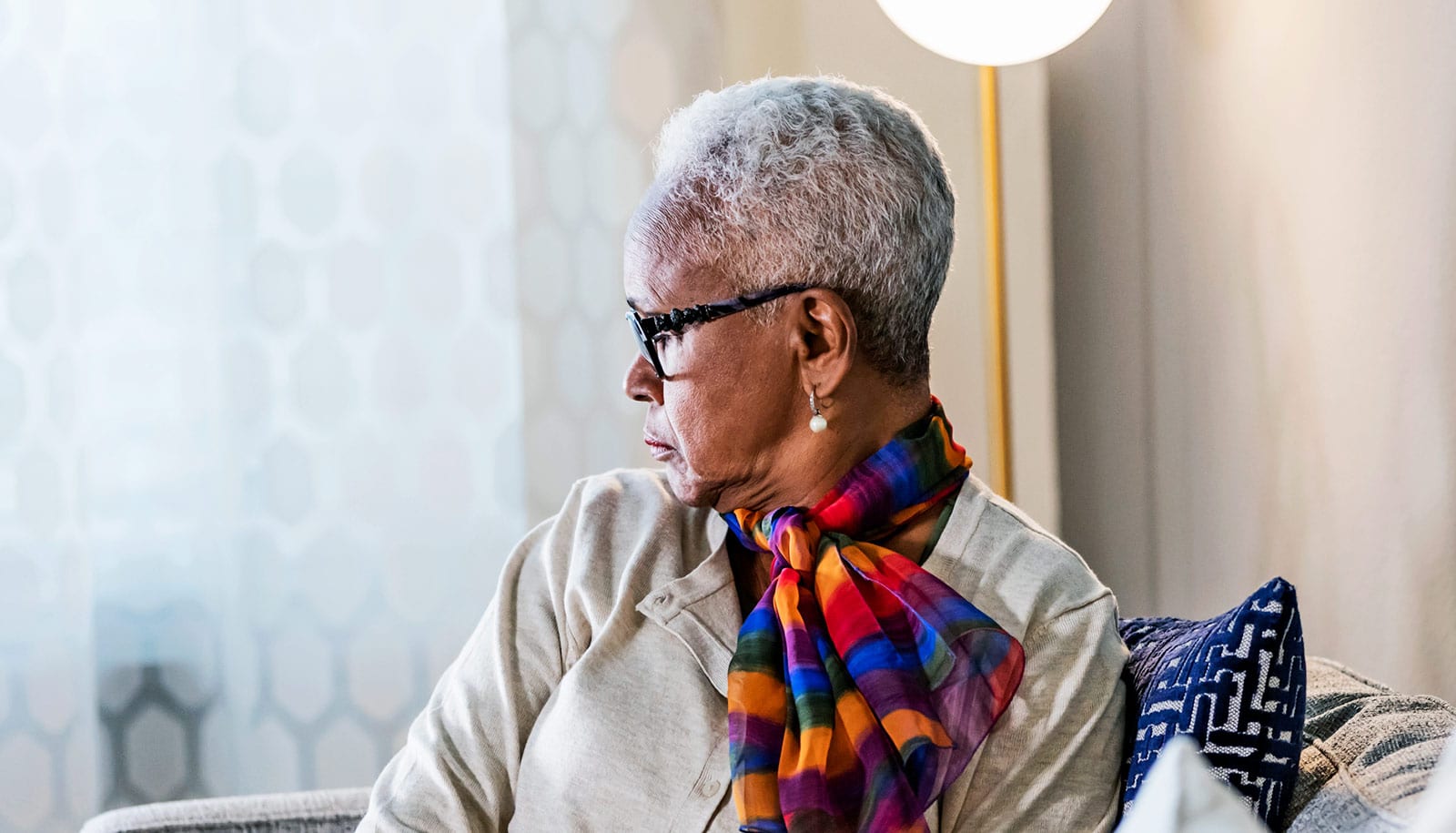 Caring for a partner or spouse with a new diagnosis of Alzheimer’s or related dementia is associated with a 30% increase in depressive symptoms, research finds.

That’s compared to older adults who don’t have a spouse with dementia. And, the study finds, these symptoms are sustained over time.

This sustained depression over time is important because partners are often caregivers for many years, says Melissa Harris, a doctoral student in the University of Michigan School of Nursing and lead author of the study in the Journal of Applied Gerontology.

“Many caregivers have said they already felt socially isolated and that the pandemic has just amplified those feelings.”

Research suggests that depression can spike after a traumatic event––cancer diagnosis, accident, death, etc.––but that most people often return to their previous emotional health. That didn’t happen with the dementia caregivers.

The new study differs from previous studies in a couple of important ways, Harris says. She and her colleagues looked at depressive symptoms over time (rather than a snapshot in time) and at the number of reported depressive symptoms, as opposed to only diagnoses of major depression––a threshold that’s rarely met. Depression can range from severe and persistent to mild and temporary, but even the latter can significantly reduce quality of life.

The average number of depressive symptoms reported by older adults with partners without dementia was 1.2. People whose partners were diagnosed within the last two years reported an additional .31 symptoms (27% increase) and those with partners diagnosed more than two years ago reported an additional .38 symptoms (33% increase). Researchers adjusted for sociodemographic, health, and health behavior differences in partners.

“This may not seem like a huge increase in depressive symptoms, but think about feeling depressed or feeling restless every day. That can mean a lot in the life of a caregiver,” Harris says.

The increase in symptoms is also important because previous research that Hoffman, assistant professor of nursing and senior author of the current study, conducted found that similar changes in depressive symptoms was associated with a 30% increase of fall risk.

“We know that falls are another common debilitating outcome for this group, so the change in depressive symptoms we saw could also imply changes in a caregiver’s physical and functional health,” Harris says.

“Whether it’s carers protecting family members from injury, as we found in prior work, or a spouse’s dementia status affecting the carer, as we found in this study, we have seen that family members deeply affect each other’s health, so clinical and supportive care must orient more around the needs of the family,” Hoffman says.

The social isolation caused by the pandemic only adds to the caregiver’s burden.

“The pandemic is adversely affecting family caregivers because of social isolation, and also because resources have been canceled or now have limited access,” Harris says. “Many caregivers have said they already felt socially isolated and that the pandemic has just amplified those feelings.”

Most people in the early stages of dementia still live at home and are cared for by unpaid family members, primarily partners and spouses, Harris says.

The takeaway for caregivers?

“It’s so important to ask for advice and support early on,” Harris says. “We saw these increases within two years and they were sustained for two years and beyond. Caregivers should remember that their health is just as important as their partner’s and substantially impacts the health of the person with dementia.” 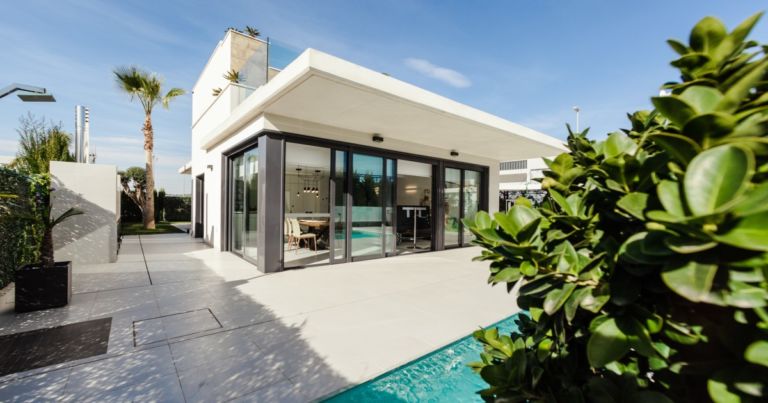