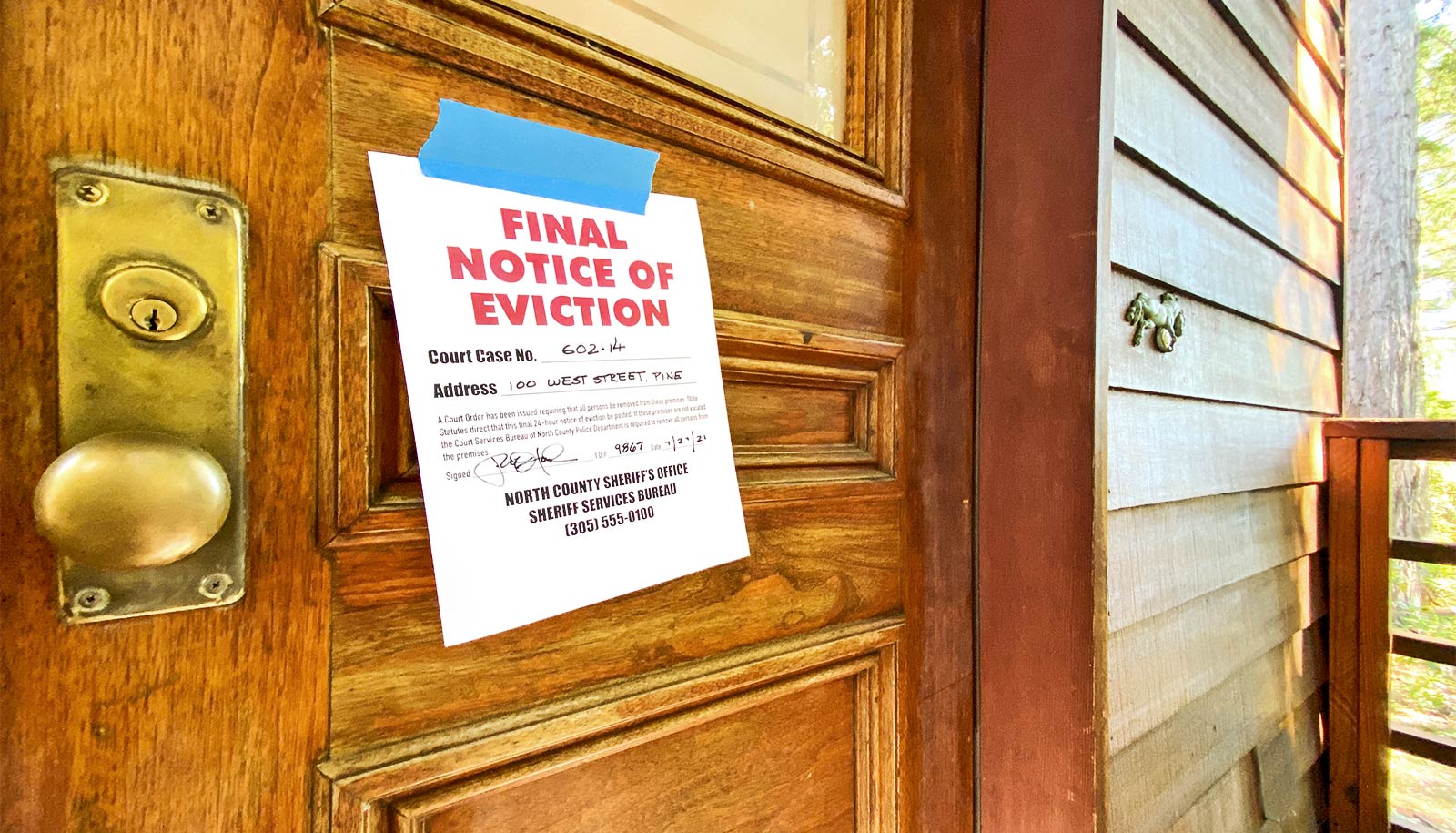 Without more intentional, long-term solutions and investments, an extension of the moratorium on evictions for renters will only postpone an inevitable housing crisis, a new survey shows.

“Data from our recent survey indicates that the impact of COVID-19 on homeowners not only still exists, but it has significantly worsened, especially among Black and Hispanic households and young adults,” says Michal Grinstein-Weiss, professor and director of the Social Policy Institute at Washington University in St. Louis.

Grinstein-Weiss is the principal investigator for the institute’s Socioeconomic Impacts of COVID-19 Survey, administered in late April and early May (Wave 1) and late August (Wave 2) to over 5,000 nationally representative US households each time.

“While the jump in eviction risk among Black households is certainly alarming, Hispanic respondents maintain the highest vulnerability to eviction among the three groups both in Wave 1 and Wave 2.”

In addition to severe disparities in housing hardships based on race and ethnicity, the survey indicated a significant increase in hardship over time among young adults.

Nearly twice as many young adults reported both eviction/foreclosure and mortgage/rent delinquency, or payment delay, in August as compared to May.

“This is compounding the financial situation of young adults who have had a shorter amount of time to accumulate protective financial assets, making it harder to weather the shock of the pandemic,” she says.

“Every member of society is impacted by this housing situation. Stable shelter is an essential tool to combat the spread of the coronavirus.” 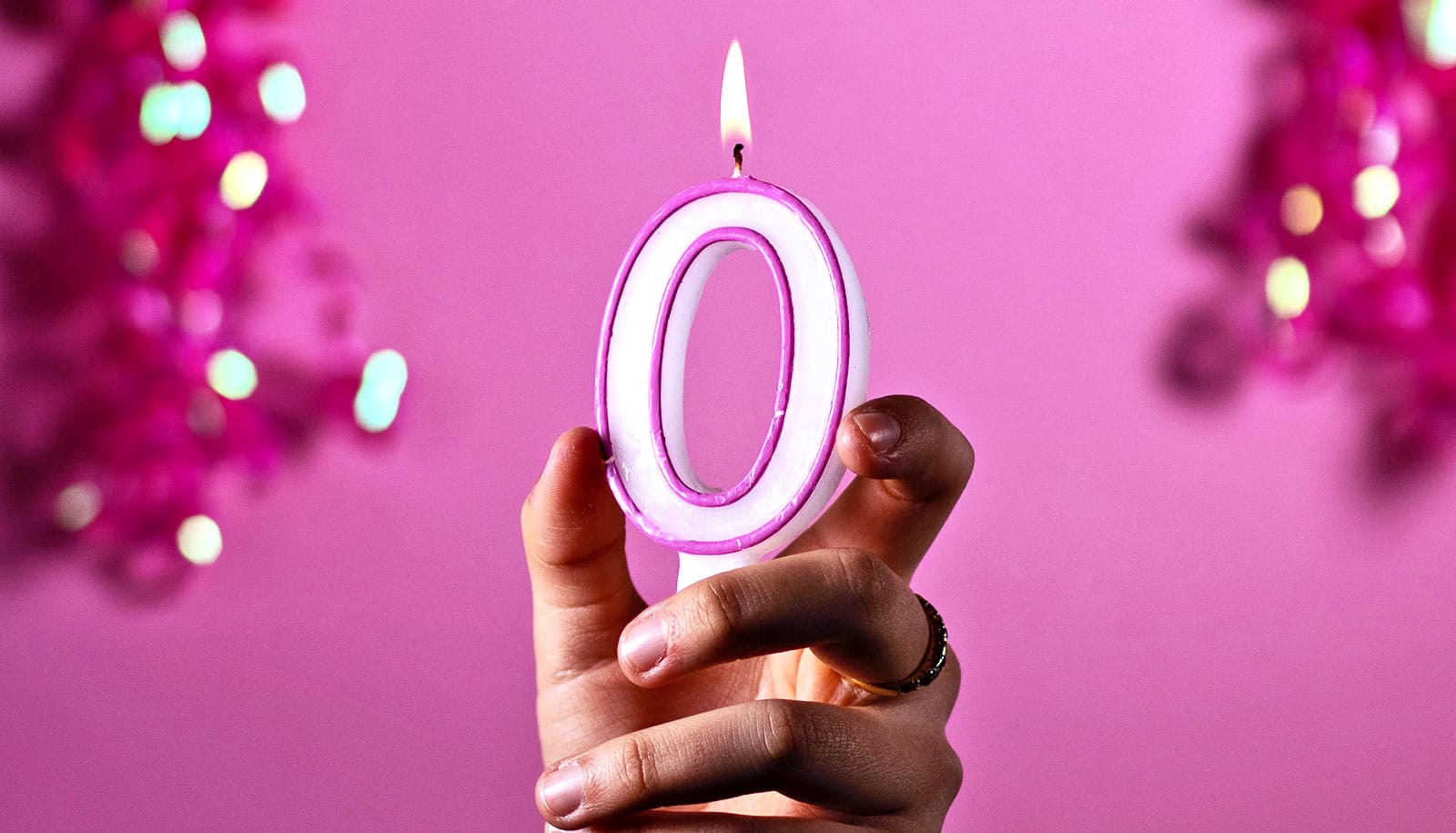