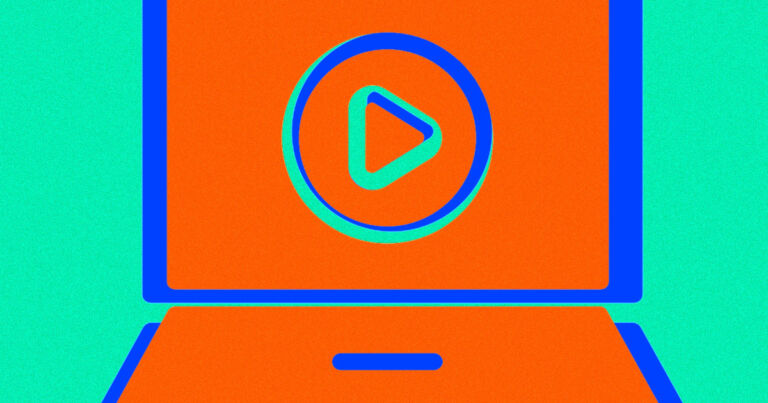 If you’re out of a job because of COVID and you can’t afford Netflix, the pandemic might be set to get even worse.

Lawmakers have squeezed controversial legislation into the draft of its COVID-19 stimulus bill, The Hollywood Reporter noticed: according to draft text of the legislation, illegal streaming for commercial profit could become a felony.

The proposal has had limited time in circulation, as Congress is trying to provide extremely late relief to the American people. That leaves open the possibility that the package could be used to push politicians’ and interest groups’ controversial pet issues into law.

Fortunately, the legislation would make streaming unlicensed video or audio only a felony for commercial operators — not users — who profited from the operation. These operators could end up in jail for up to ten years.

“It shall be unlawful for a person to willfully, and for purposes of commercial advantage or private financial gain, offer or provide to the public a digital transmission service… without the authority of the copyright owner or the law,” the bill reads.

The “felony streaming” portion of the bill was drafted by senator Thom Tillis (R-NC), and was met with mixed reviews earlier this month.

“As a general matter, we do not see the need for further criminal penalties for copyright infringement,” Meredith Rose, Senior Policy Counsel, said of Tillis’ draft, in a December 10 statement.

“However, this bill is narrowly tailored and avoids criminalizing users, who may do nothing more than click on a link, or upload a file,” Rose added. “It also does not criminalize streamers who may include unlicensed works as part of their streams.”

The bill would also create a small claims adjudication system within the US Copyright Office, according to the Reporter, which could be used as a separate resource for copyright owners rather than forcing them to go through the federal court system.

More on COVID relief: Congress Is Working on a Giant COVID-19 Aid Package 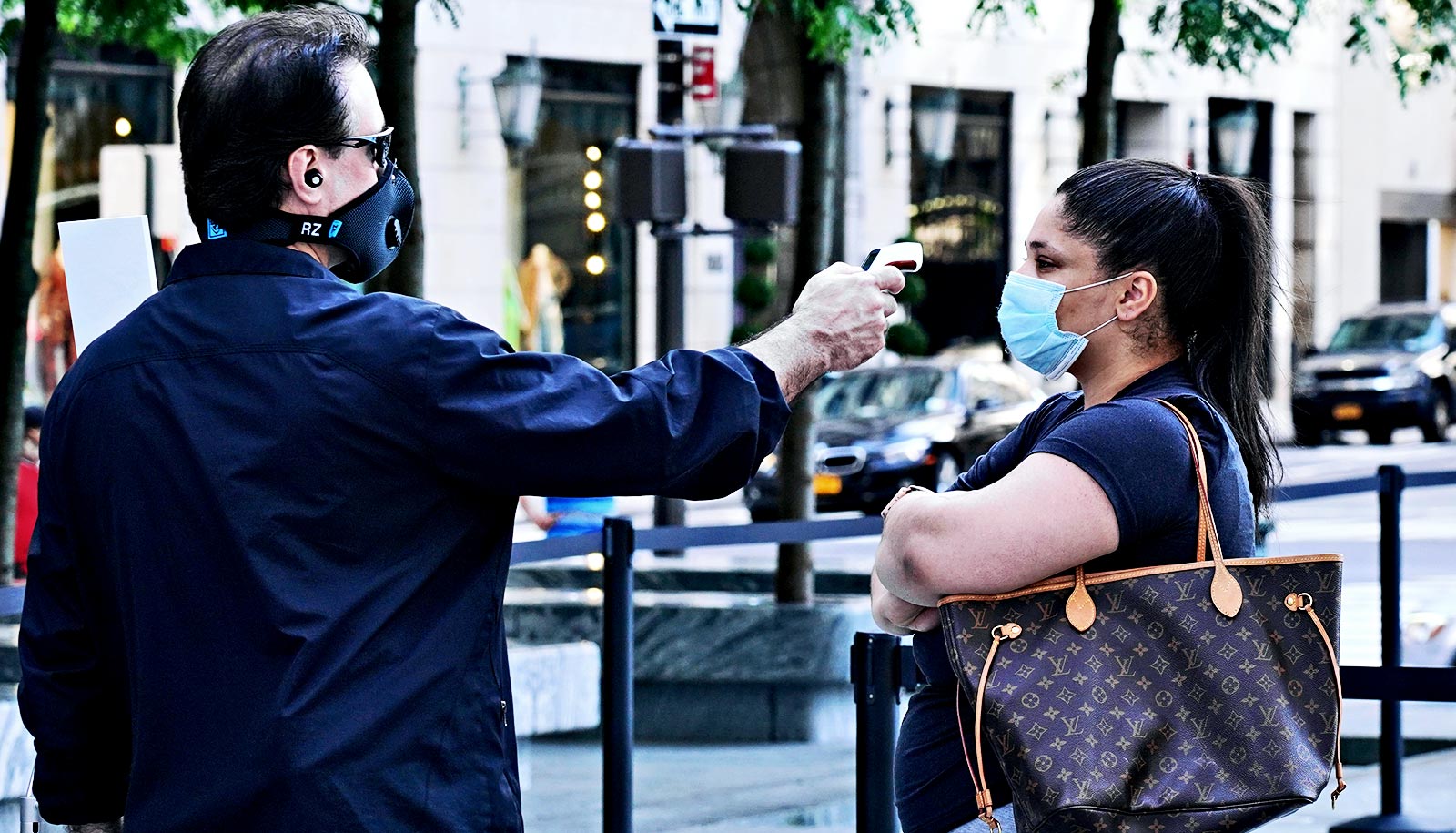