China has pledged to go carbon neutral by 2060. This graph shows how it might achieve that long-term goal.

Since 2006, when it surpassed the USA, China has been the world’s largest source of carbon pollution. Its annual emissions are now over 10 gigatonnes (Gt), about a quarter of the worldwide total. By far the largest share of these emissions is from coal (75%), followed by oil, cement production, and gas. However, recent years have seen China making substantial investments in clean energy to reduce its reliance on fossil fuels and coal in particular. This trend looks set to accelerate dramatically in the near future.

In 2016, China ratified the Paris Agreement – an international accord for limiting greenhouse gases, aimed at keeping the increase in global average temperature to well below 2°C (3.6°F) above pre-industrial levels. China’s commitment included a peaking of emissions by 2030. This and other countries’ targets would be insufficient to avoid the predicted 2°C rise in global warming (an increase of 3 degrees or higher being more likely). It would, nevertheless, entail a major transformation of China’s energy system and provide momentum for sustained carbon emission reductions in the years and decades ahead.

In 2020, the Chinese President, Xi Jinping, made the surprise announcement that China would go further than its Paris commitment, with “more vigorous policies and measures” and a goal of carbon neutrality by the year 2060. A number of scientific studies have lent credence to Jinping’s statement, concluding that China could realistically peak its emissions before 2030, perhaps by 2025 or even earlier, with a rapid decline thereafter and carbon neutrality indeed possible by 2060. This is helped by ongoing, astonishingly fast improvements in the cost of solar and wind power, as well as batteries, creating exponential growth in electricity from clean sources.

If the 2060 goal is successful, the reduced carbon emissions could shave an extra 0.3°C off global warming. China’s number one priority will be the reduction of coal power, via a transition to gas, which in turn will be replaced by renewables as time goes by. A phasing out of gasoline-powered cars is also planned for 2035. Industrial processes such as cement and steel production will be more challenging to decarbonise fully, but zero-carbon technologies are emerging in these areas and will be scaled-up over time. The use of hydrogen or concentrated solar to heat steel before rolling, for example, could slash industry emissions, along with new forms of carbon neutral cement, perhaps even creating by-products for reuse.

Since China’s government is more united and authoritarian than most of its Western counterparts, implementing these carbon reduction policies will likely be less politically contentious. China’s 14th five-year plan (2021–2025) will focus heavily on environmental sustainability, with a move away from coal and a boost in support for technology like carbon capture. A nationwide carbon-emission trading scheme, the largest of its kind, is also planned. Furthermore, China plans to build up to eight nuclear reactors during this period. All of these measures, alongside the continued growth of renewables, could allow a peak in carbon emissions to be reached by 2025.

Beijing’s Tsinghua University, which works closely with the Ministry of Ecology and Environment, recently produced a blueprint for China’s energy mix over the next 50 years. It expects to see a rapid transition from the 2030s onward. According to the university’s calculations, China’s annual carbon emissions will decline to around 9 Gt in 2035, before dropping to 3 Gt by 2050 and just 200 million by 2060. This residual amount – less than 2% of the 2025 peak – could be eliminated a few years after that, perhaps by 2063. 2019 figure for China:
Analysis: Global fossil-fuel emissions up 0.6% in 2019 due to China, Carbon Brief:
https://www.carbonbrief.org/analysis-global-fossil-fuel-emissions-up-zero-point-six-per-cent-in-2019-due-to-china

How China could become a zero-carbon country by 2060, Global Construction Review:
https://www.globalconstructionreview.com/trends/how-china-could-become-zero-carbon-country-2060/ 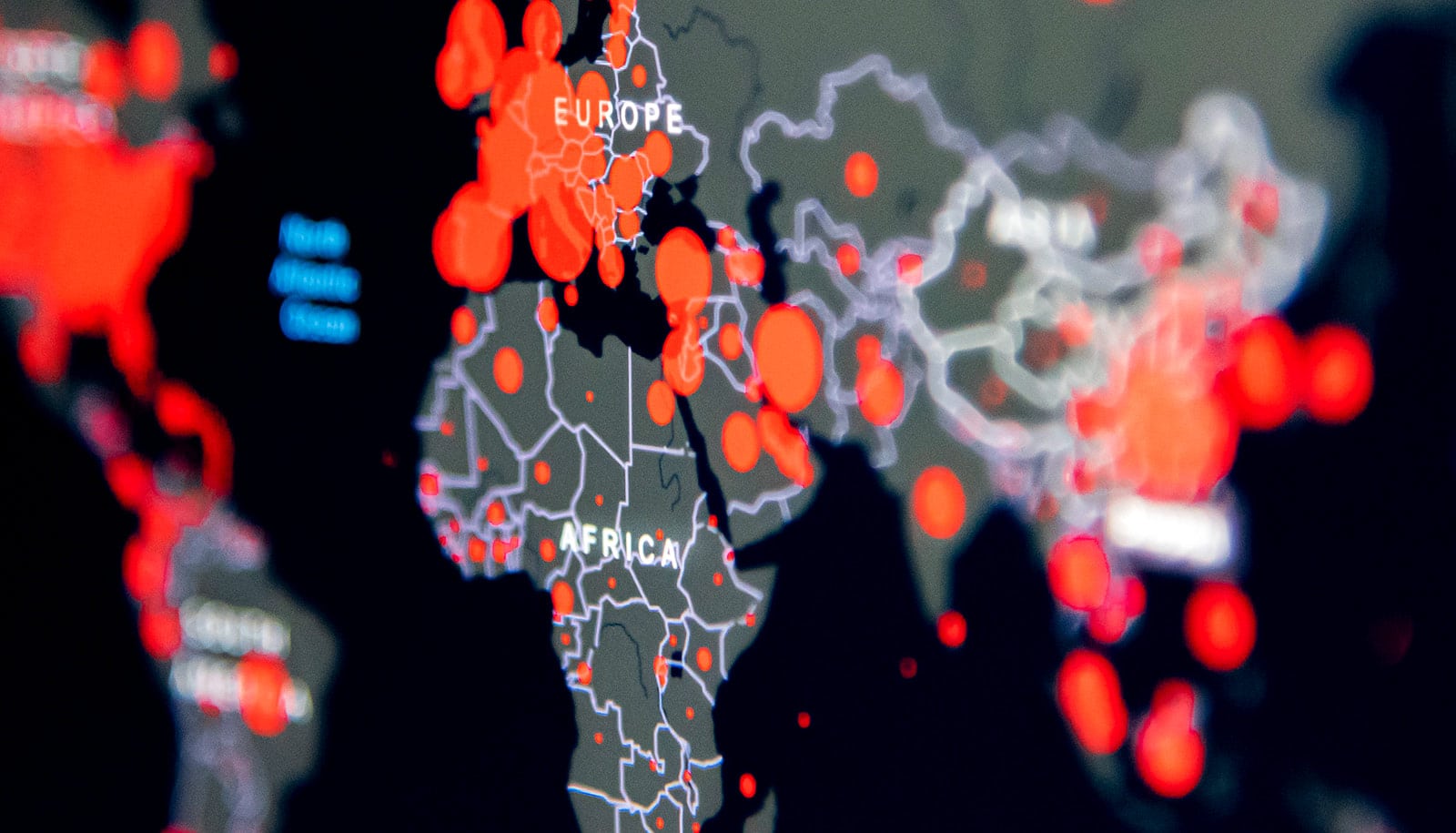