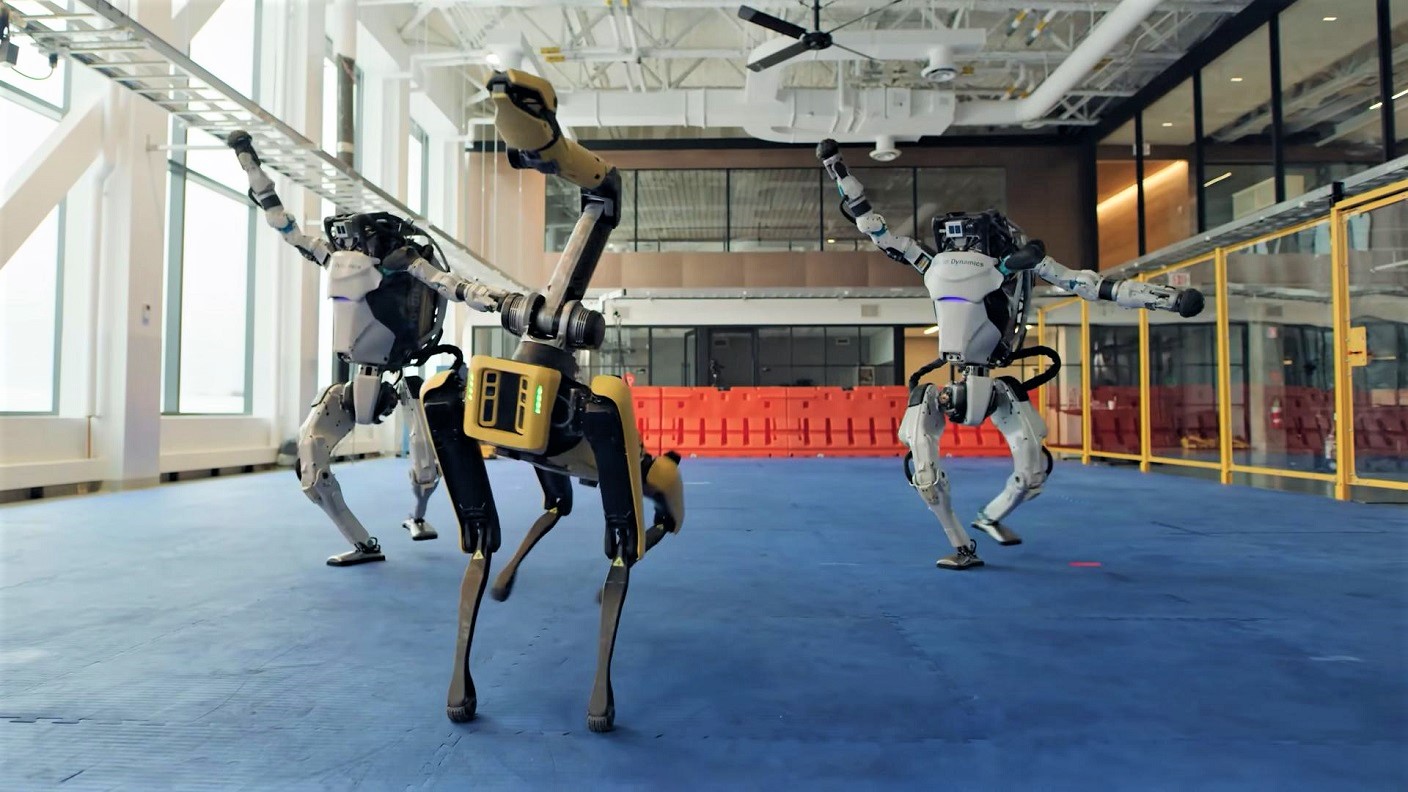 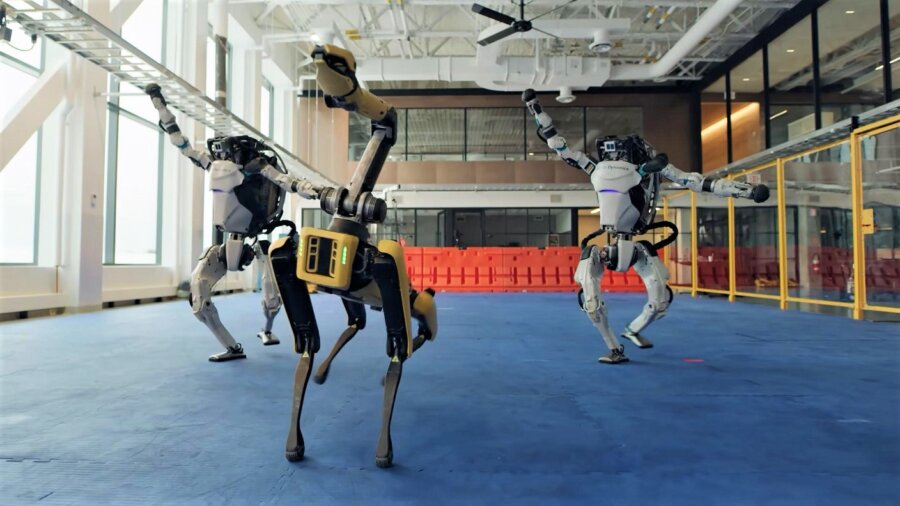 I don’t need to tell you that 2020 was a tough year. There was almost nothing good about it, and we saw it off with a “good riddance” and hopes for a better 2021. But robotics company Boston Dynamics took a different approach to closing out the year: when all else fails, why not dance?

The company released a video last week that I dare you to watch without laughing—or at the very least, cracking a pretty big smile. Because, well, dancing robots are funny. And it’s not just one dancing robot, it’s four of them: two humanoid Atlas bots, one four-legged Spot, and one Handle, a bot-on-wheels built for materials handling.

The robots’ killer moves look almost too smooth and coordinated to be real, leading many to speculate that the video was computer-generated. But if you can trust Elon Musk, there’s no CGI here.

This is not CGI https://t.co/VOivE97vPR

Boston Dynamics went through a lot of changes in the last ten years; it was acquired by Google in 2013, then sold to Japanese conglomerate SoftBank in 2017 before being acquired again by Hyundai just a few weeks ago for $1.1 billion. But this isn’t the first time they teach a robot to dance and make a video for all the world to enjoy; Spot tore up the floor to “Uptown Funk” back in 2018.

Four-legged Spot went commercial in June, with a hefty price tag of $74,500, and was put to some innovative pandemic-related uses, including remotely measuring patients’ vital signs and reminding people to social distance.

Hyundai plans to implement its newly-acquired robotics prowess for everything from service and logistics robots to autonomous driving and smart factories.

They’ll have their work cut out for them. Besides being hilarious, kind of heartwarming, and kind of creepy all at once, the robots’ new routine is pretty impressive from an engineering standpoint. Compare it to a 2016 video of Atlas trying to pick up a box (I know it’s a machine with no feelings, but it’s hard not to feel a little bit bad for it, isn’t it?), and it’s clear Boston Dynamics’ technology has made huge strides. It wouldn’t be surprising if, in two years’ time, we see a video of a flash mob of robots whose routine includes partner dancing and back flips (which, admittedly, Atlas can already do).

In the meantime, though, this one is pretty entertaining—and not a bad note on which to start the new year. 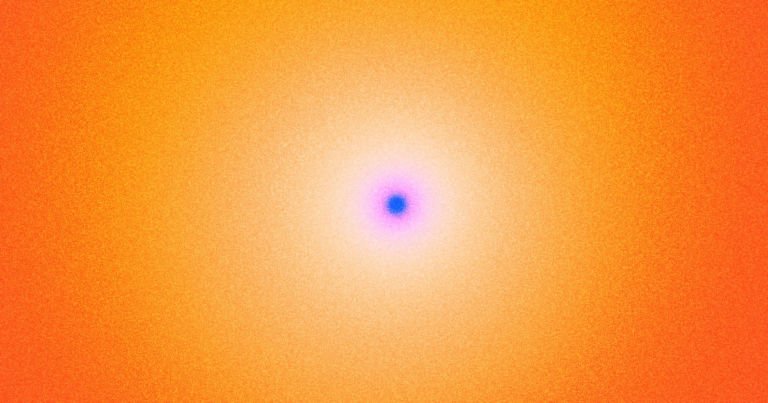