A loss of milkweed, and not increased death during migration, is the most likely cause for a steep decline in the monarch butterfly population in the last few decades, evidence in a new study suggests.

The findings emphasize the importance of creating new habitat to ensure the future of the species’ iconic migratory pattern.

“If there was some problem with migration, we should have found fewer tagged monarchs recovered in Mexico over time, but that was not the case,” says John Pleasants, an adjunct associate professor in the ecology, evolution and organismal biology department at Iowa State University.

The new analysis drew on data collected from 1.4 million monarch butterflies tagged in the United States Midwest from 1998 to 2015.

The analysis should put to rest the persistent alternative explanation for the population decline that monarch butterflies are experiencing increasing mortality during their fall migration to Mexico, Pleasants says.

Monarch butterflies carry out a remarkable migration pattern year after year. Monarchs born in Midwestern states move south during the late summer and fall and arrive in central Mexico for the winter. The monarchs then move northward again in the spring. But the monarch population has dwindled to such an extent over the last two decades that scientists worried the migratory system could collapse forever.

In response, the Iowa Monarch Conservation Consortium, a diverse partnership of 45 organizations supported by Iowa State University, the Iowa Department of Agriculture and Land Stewardship, and the Iowa Department of Natural Resources, is spearheading an effort to plant between 480,000 and 830,000 acres of new habitat by 2038. This effort focuses on milkweed, the only plant on which monarchs will lay eggs.

Some researchers looked at yearly surveys of monarch adults and did not find a decline at the same time the overwintering population in Mexico was falling and hypothesized that increasing mortality during the southward migration may be driving the overall population decline, Pleasants says.

However, no reliable data show a decline in those factors, Pleasants says. Instead, he says the data show no trend in the tag recovery rate, an indication the migratory journey hasn’t become more dangerous over the years.

The discrepancy between the surveys of the summer populations and the overwintering population likely stems from the loss of milkweed habitat on agricultural land in the Midwest, Pleasants says.

Milkweed was once plentiful in farm fields, providing plenty of habitat for monarchs in rural areas, until about 2006 when it had all but disappeared due to herbicide use. Surveys from the late 1990s and early 2000s did not include field habitat and therefore missed the monarchs in fields, underestimating the true size of the population, Pleasants says. Since 2006, population estimates from those surveys have been highly correlated with overwintering numbers.

“Our analysis points us back to the idea that the loss of milkweeds, particularly from agricultural fields, is most responsible for this decline,” he says. “If you want to bring the monarch butterfly back, you need to bring the milkweeds back.”

The study appears in Frontiers in Ecology and Evolution. 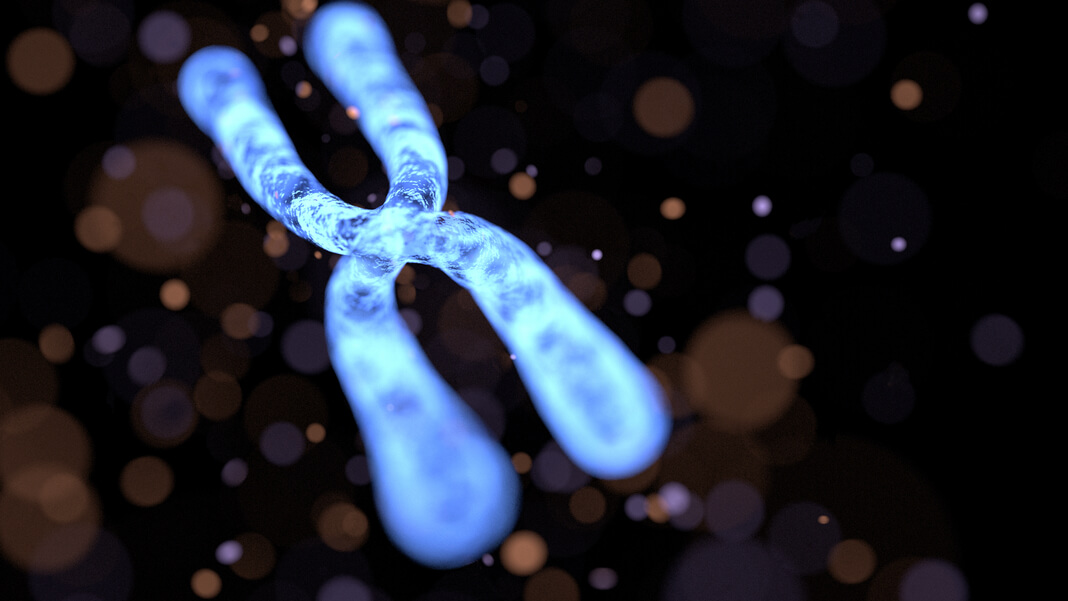