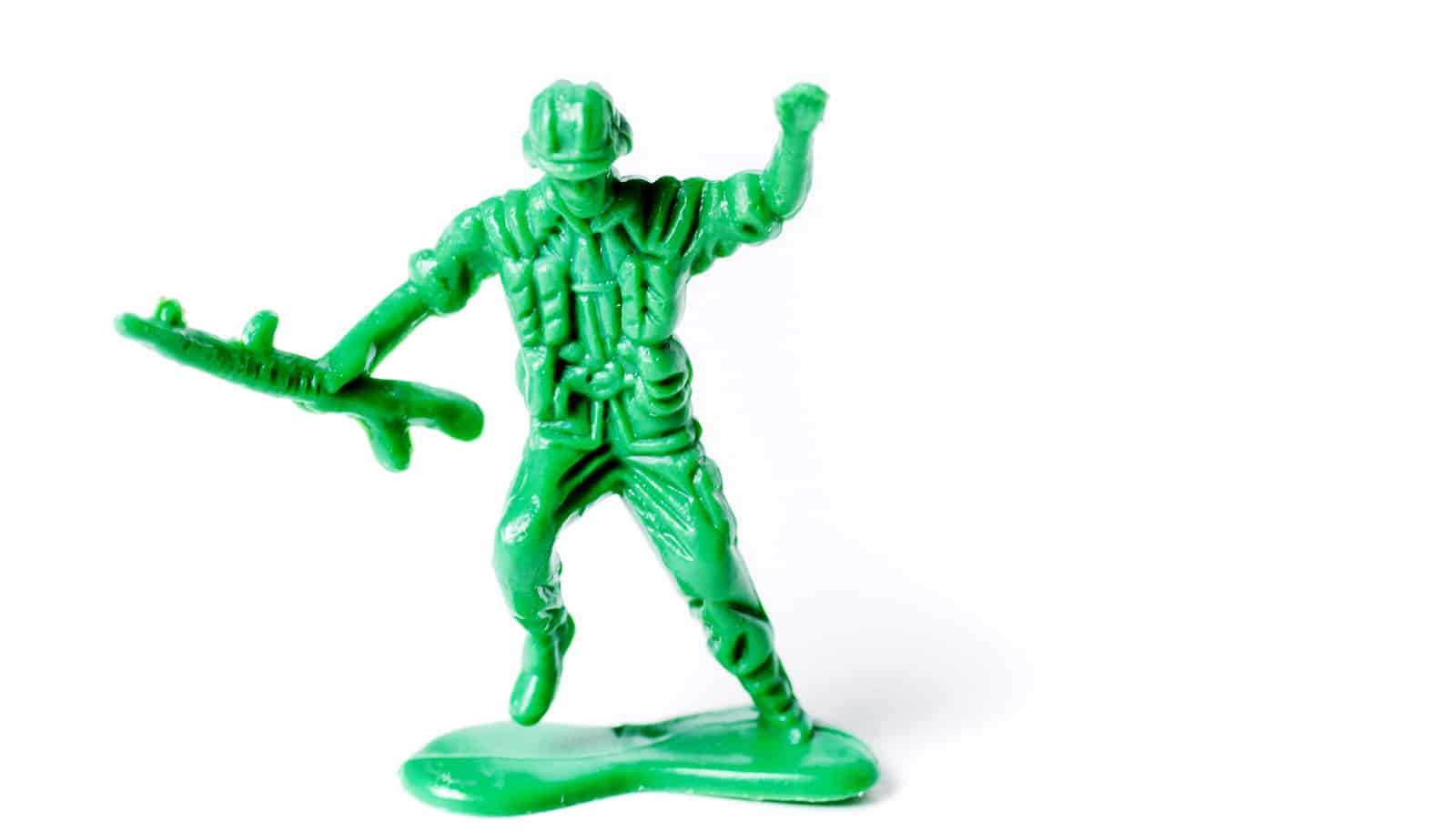 Some cells within a bacterial swarm will sacrifice themselves so that other cells in the swarm have a better chance of surviving an antibiotic onslaught, according to a new study.

The discovery could be important for efforts to address antibiotic resistance.

As bacterial cells within a cluster or swarm die, they release chemical death cries, which scientists call necrosignaling. These signals act like a kind of early warning system, allowing the surviving bacterial cells to prepare a type of resistance to antibiotics.

“Interfering with necrosignaling should enhance the efficacy of antibiotics and reduce the occurrence of drug-resistant strains.”

The process of necrosignaling is outlined in a new paper in Nature Communications.

Bacterial swarms occur when certain types of bacteria, like E. coli, band together by the billions and use their whip-like flagella to move as one over a solid surface.

Scientists have previously observed that these swarms are more resistant to antibiotics and knew that dead bacteria provide nutrients to surviving bacteria in the swarm. However, this is the first time researchers have uncovered an active signal.

Rasika Harshey, professor of microbiology at the University of Texas at Austin, and her team observed almost a decade ago that when bacterial swarms moved into an area treated with antibiotics, about 25% of the cells in the swarm died. They wondered if this massive cell death was altruistic in actually helping the community as a whole survive.

The results in the new paper show that this is true. As they died, the cells released a protein that would bind to the surface of the surviving bacterial cells. This acted like a signal, letting survivors in the bacterial swarm know to start pumping the antibiotic out of the cells using specialized molecular machines called efflux pumps.

“While this resistance is physiological, it buys the bacteria time to acquire mutations that would eventually lead to genetic resistance,” Harshey says.

Antibiotic-resistant bacteria represent a critical problem in medicine because once a bacterium becomes resistant to several types of antibiotic medications, it becomes incredibly difficult to treat infections in humans and animals.

By understanding one of the mechanisms by which these hard-to-kill swarms survive contact with antibiotics, scientists may be able to target that process with therapeutic drugs.

“Interfering with necrosignaling should enhance the efficacy of antibiotics and reduce the occurrence of drug-resistant strains,” Harshey says.

Harshey and her team discovered through their research that within the bacterial swarm, a subpopulation of cells appears to be more susceptible to antibiotics, like a kind of bacterial cannon fodder. By developing these different types of cells, the swarm has a better chance of survival than single bacterial cells.

“Many clinically important bacteria go through phases of their infection cycle outside the host in harsh environments where swarming would increase their chances of acquiring antibiotic resistance through necrosignaling,” Harshey says. “With better understanding of this process we may be able to halt it.”

The National Institutes of Health and the Robert Welch Foundation funded the research.