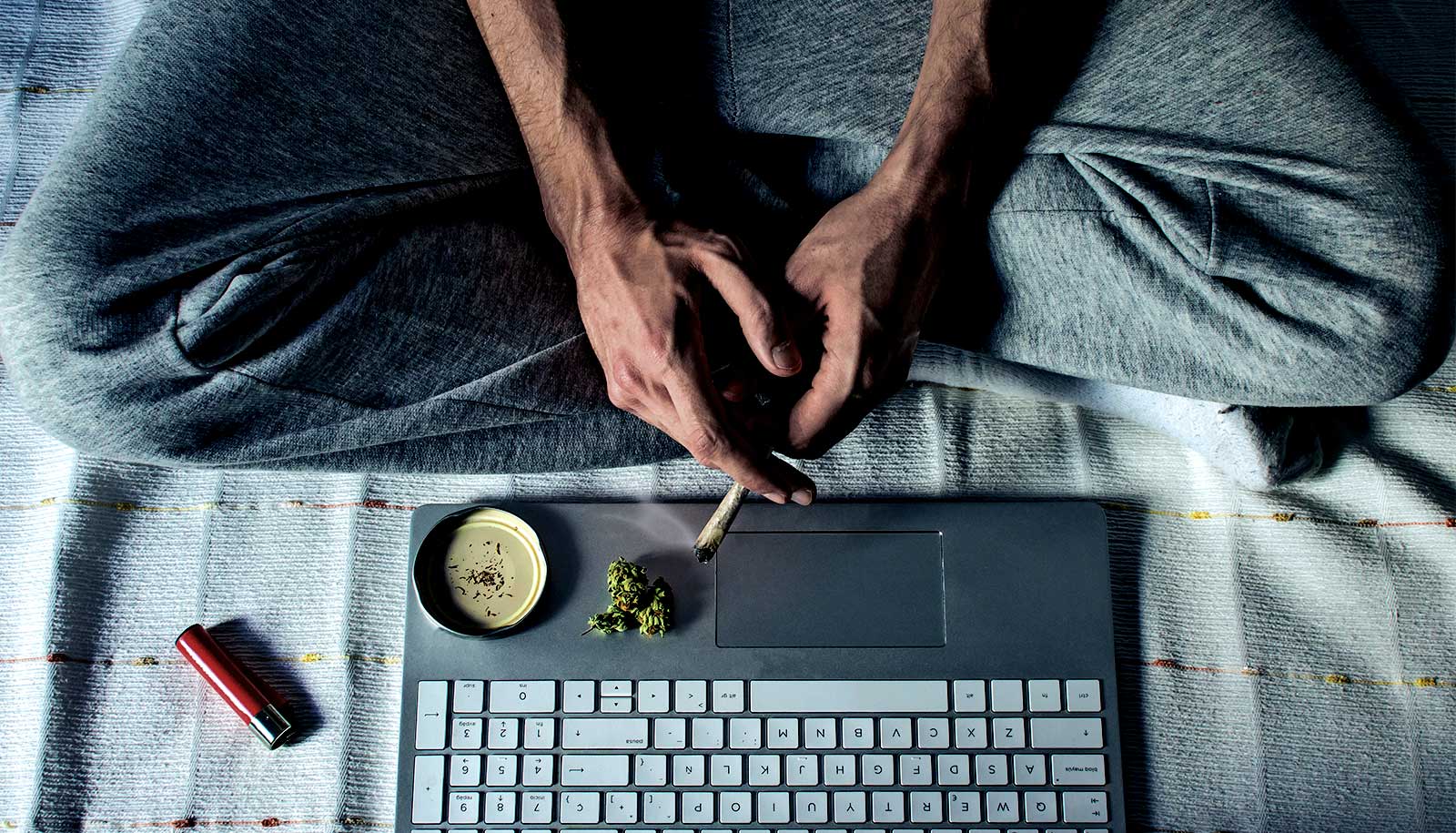 As social distancing has closed nightclubs and festivals, people are opting to use drugs at virtual raves and Zoom happy hours, according to a new study.

The study is the first to examine drug use during virtual raves and happy hours.

“We explored whether stay-at-home orders changed how people use drugs—and it appears that drug use during virtual gatherings is somewhat prevalent among the party-going population we studied,” says Joseph Palamar, an associate professor of population health at NYU Langone, an affiliated researcher with the Center for Drug Use and HIV/HCV Research at NYU School of Global Public Health, and lead author of the study in the International Journal of Drug Policy.

With government regulations to curb the spread of COVID-19 temporarily closing nightclubs and canceling large electronic dance music (EDM) festivals, some forms of nightlife have shifted to online platforms. At virtual raves, attendees experience live DJ performances broadcasted to thousands or even millions of people.

For instance, Electric Daisy Carnival, the largest EDM festival in the US, held a virtual rave-a-thon featuring many popular DJs in May. Virtual happy hours are social gatherings at which alcohol may or may not be consumed, hosted using video conferencing platforms.

While nightlife settings are often associated with drug use, not much is known about whether drugs are also used in these newer virtual settings. To investigate, the researchers conducted online surveys in April and May 2020 with 128 people who live in New York, attend EDM parties, and reported recent drug use.

Alcohol was used by the majority of participants (70%) during both types of events, followed by marijuana, which was used by nearly 30% of participants. Other drugs were less prevalent: for virtual raves, the use of ecstasy, also known as MDMA and Molly (8.5%), LSD (7%), and cocaine (4.2%) were reported, while some virtual happy hour attendees used cocaine (3.4%) and ketamine (3.4%).

While drug prevention and harm reduction efforts have typically focused on clubs and parties, the researchers cite virtual events as an opportunity for outreach and education, given that substance use is also occurring in these settings.

“Although drug use may be considered ‘safer’ in a home environment, it may also introduce different risks, such as using alone,” says Palamar.

Palamar notes that the rise of virtual raves and happy hours only tell one part of the story about how substance use has shifted during the pandemic.

“We’ve conducted another study, also on EDM partygoers, and we’re learning that the use of drugs, such as cocaine, ecstasy, and LSD, has been dropping since the COVID-19 lockdown,” says Palamar. “This shouldn’t be unexpected as many of these drugs are most commonly used in social and party settings, but social distancing measures have certainly changed drug use behaviors.” 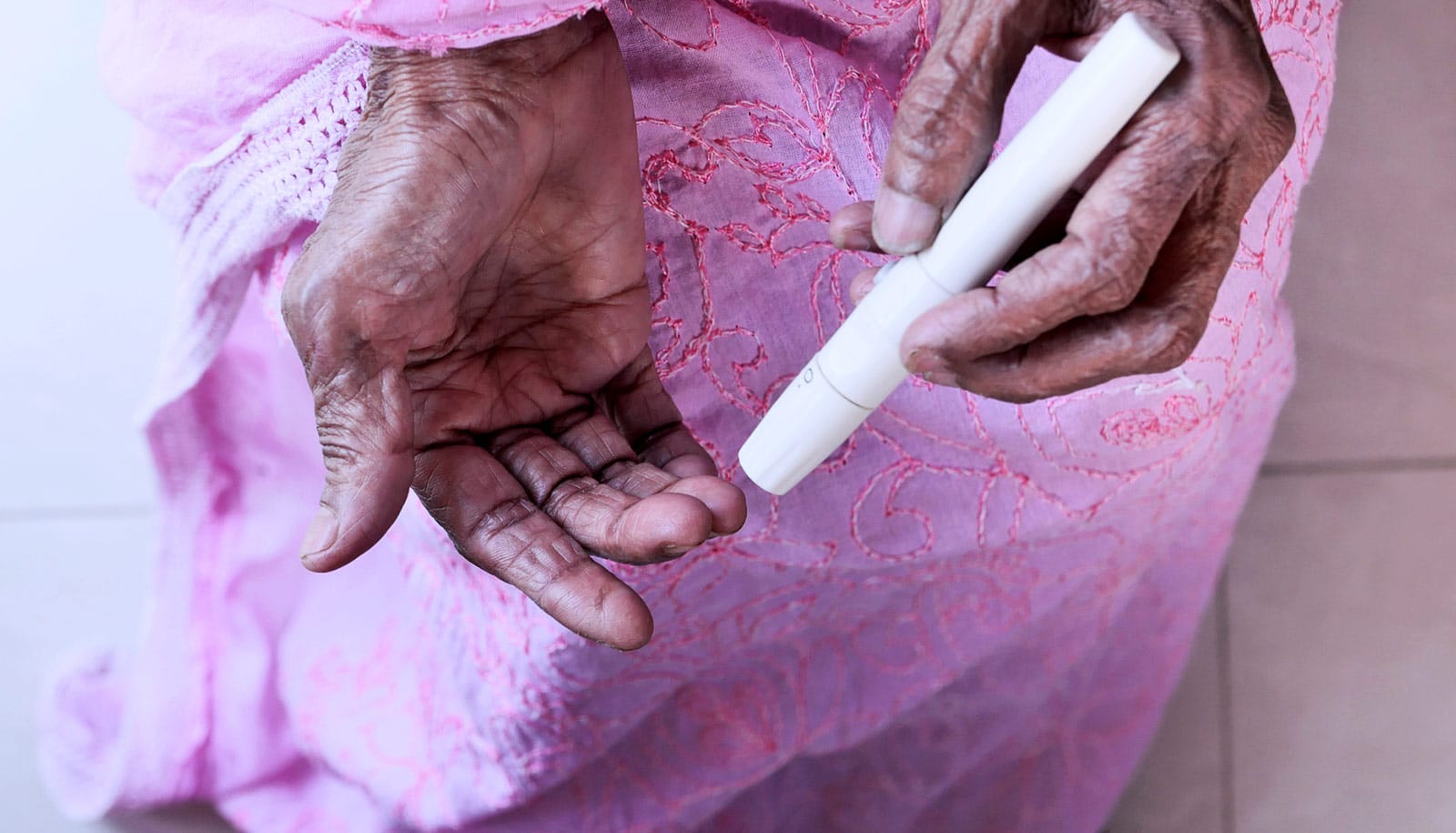