The Apple iOS 14 operating system will require apps to ask users for permission to collect and share data using Apple’s device identifier. Facebook will not collect the identifier for advertisers (IDFA) on our own apps on iOS 14 devices.

Over 1 billion people see at least one Audience Network ad every month. 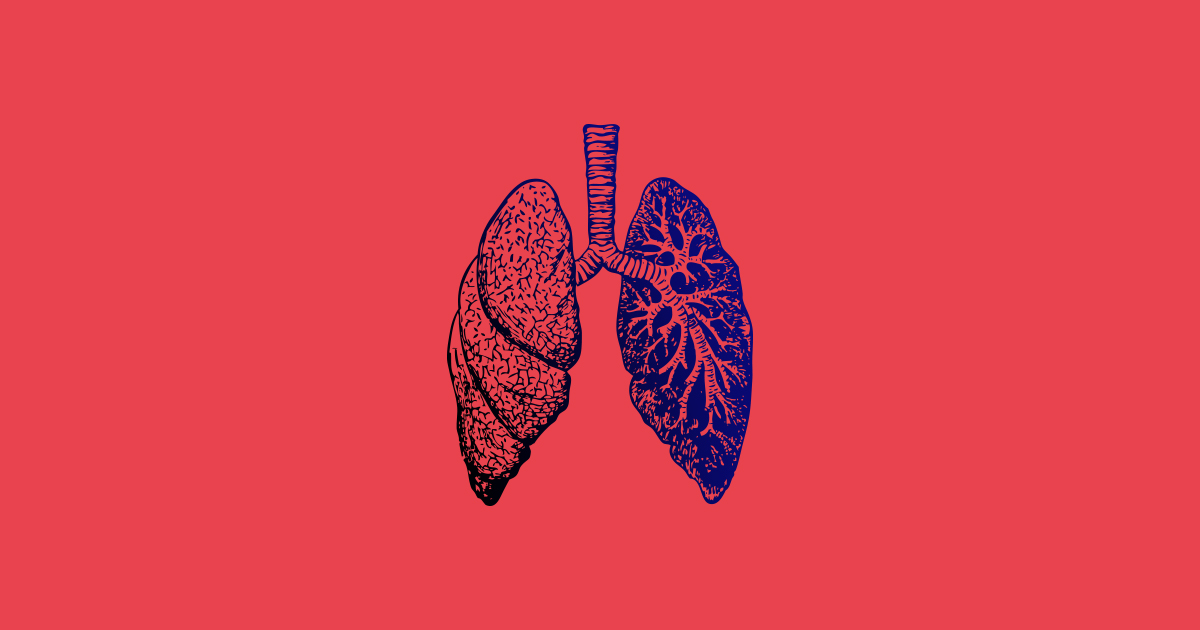 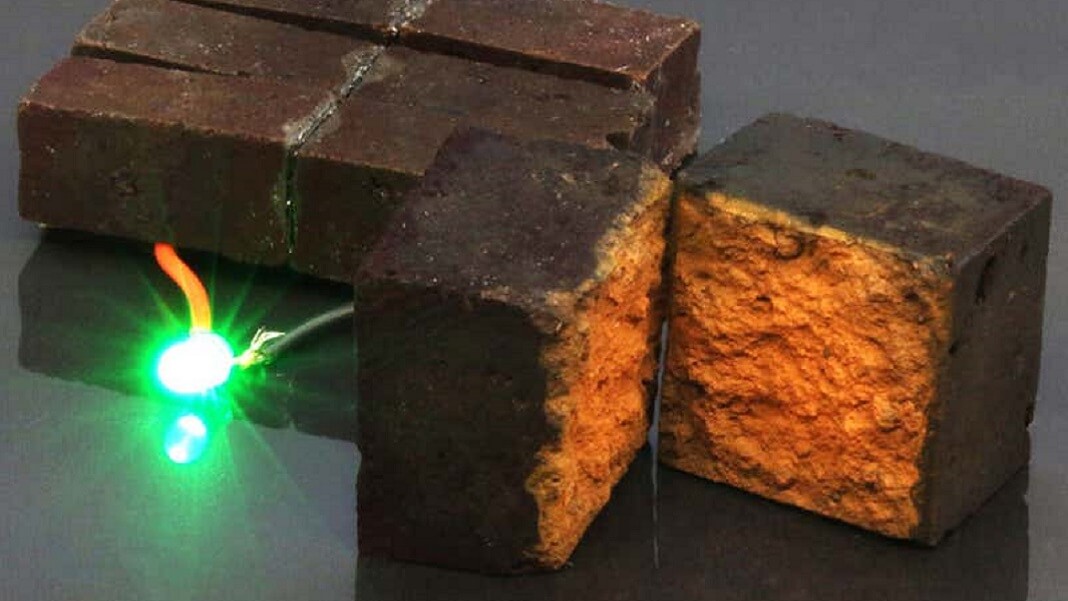 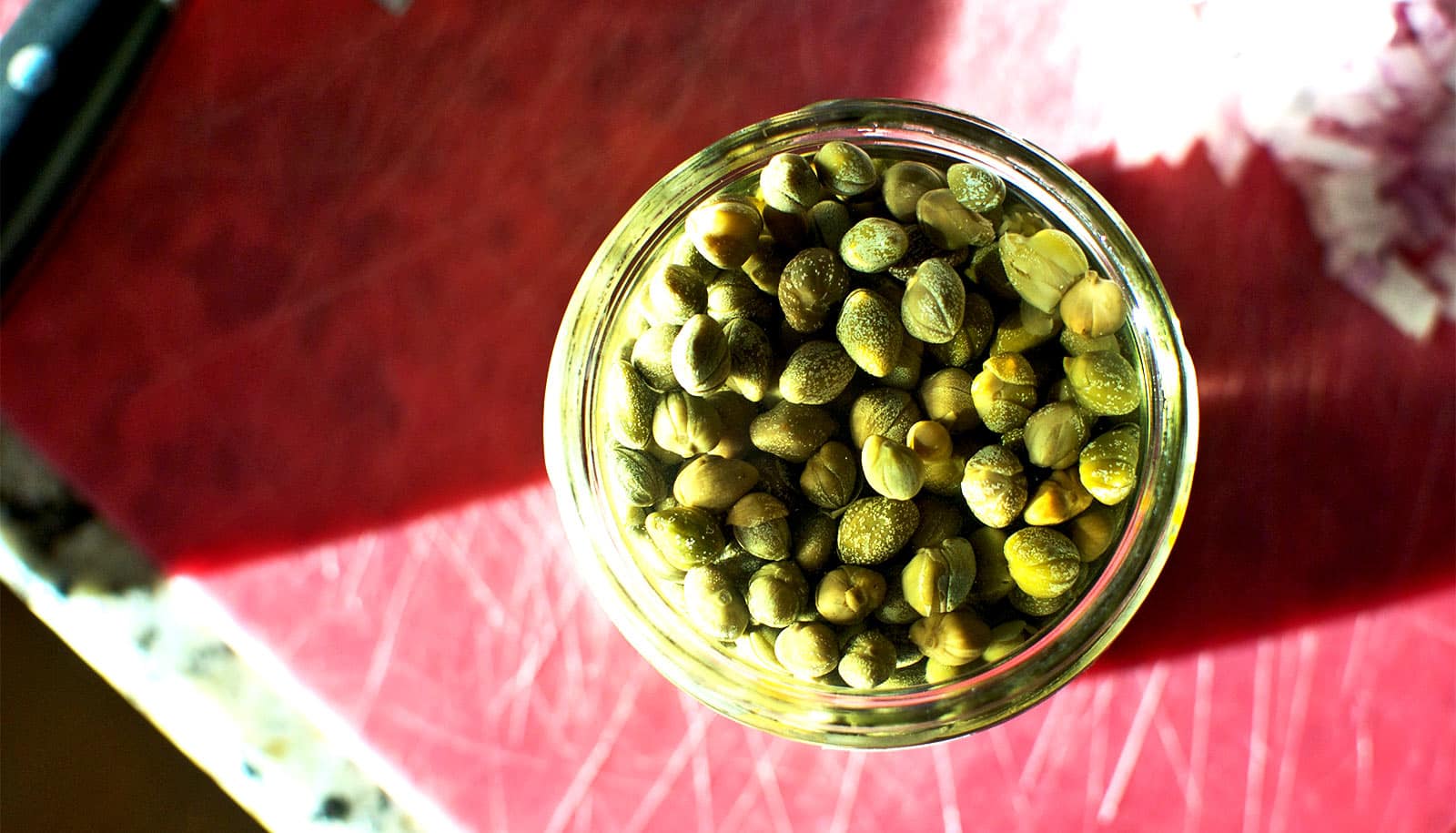