Applying the laws of life on Earth to the rest of the galaxy, a new series blends science fact and fiction to imagine alien life on other planets.

“Astronomers think it’s only a matter of time before some alien life forms are discovered,” says the narrator of Alien Worlds, which debuts exclusively on Netflix from 2nd December 2020.

But what might it look like, and how similar would it be to the animals and plants we are familiar with? The new show will attempt to answer that question as it features a dizzying variety of crawling, slithering, flying and swimming creatures depicted in gorgeous, high-quality CGI.

A trailer for season 1 has just been released: 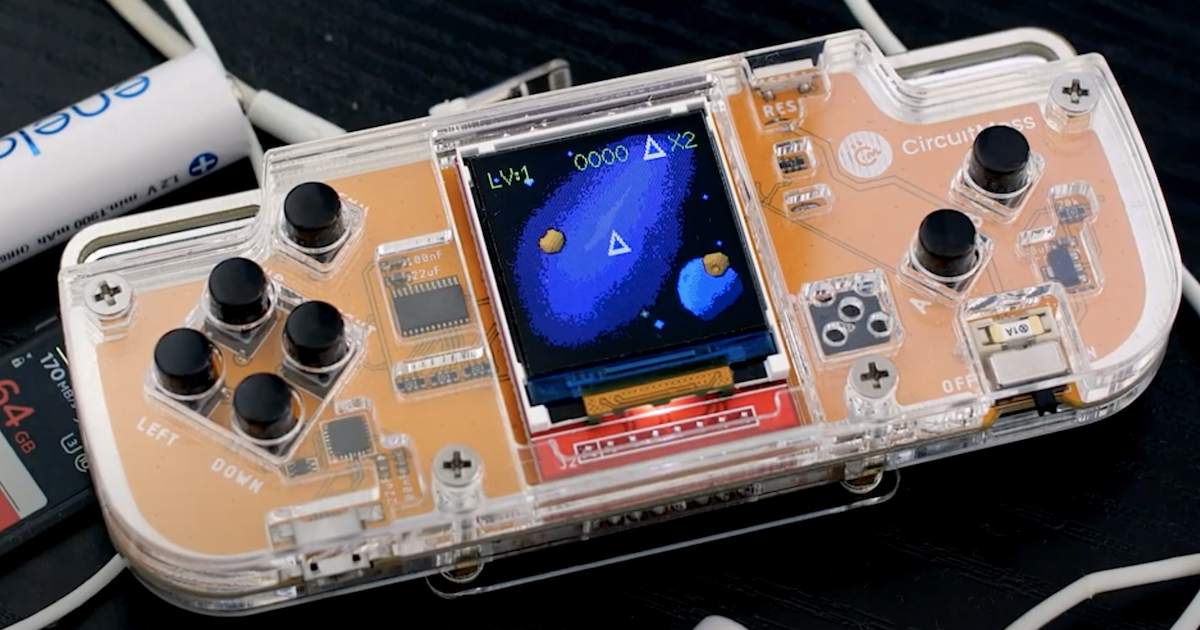 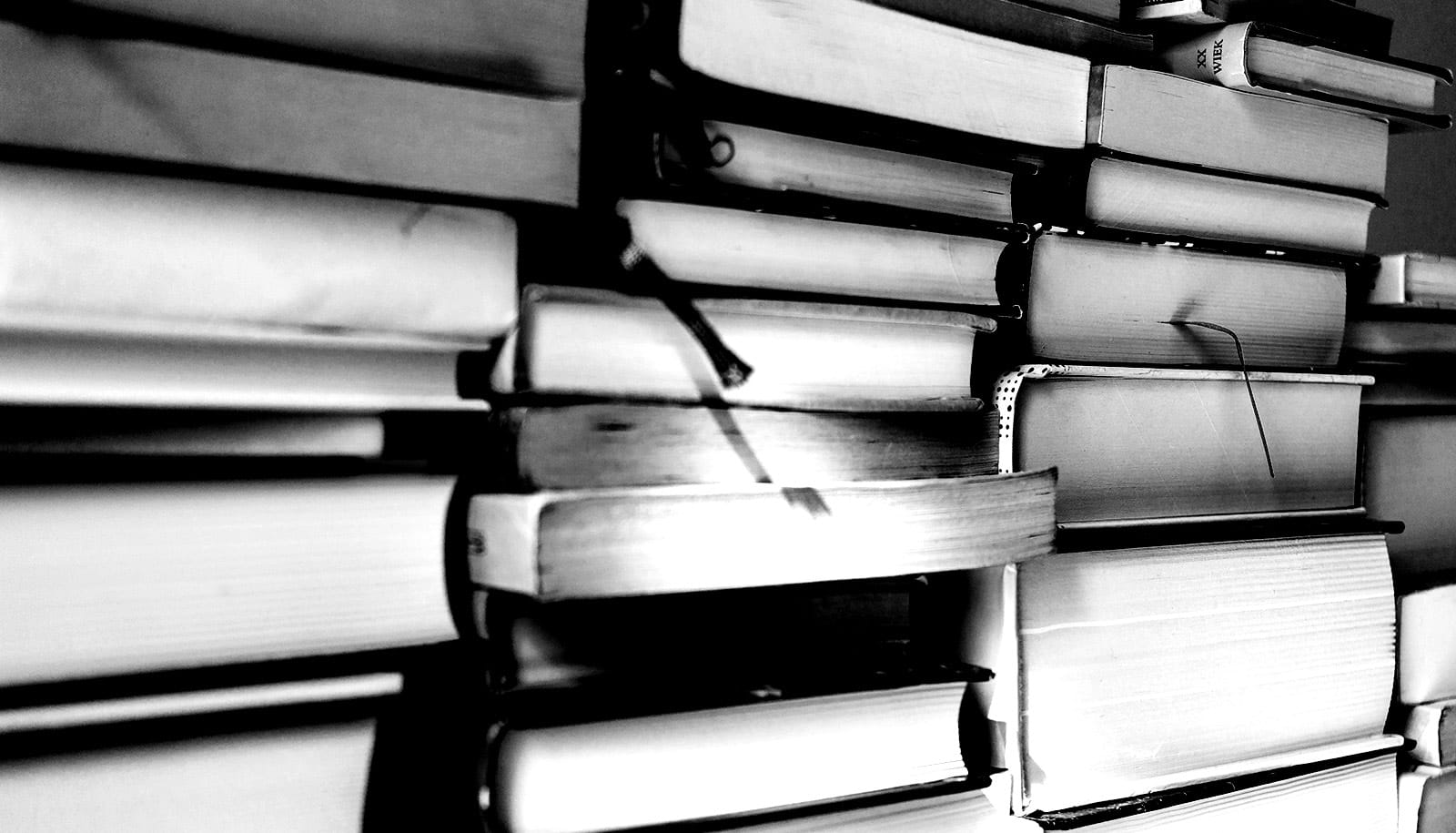