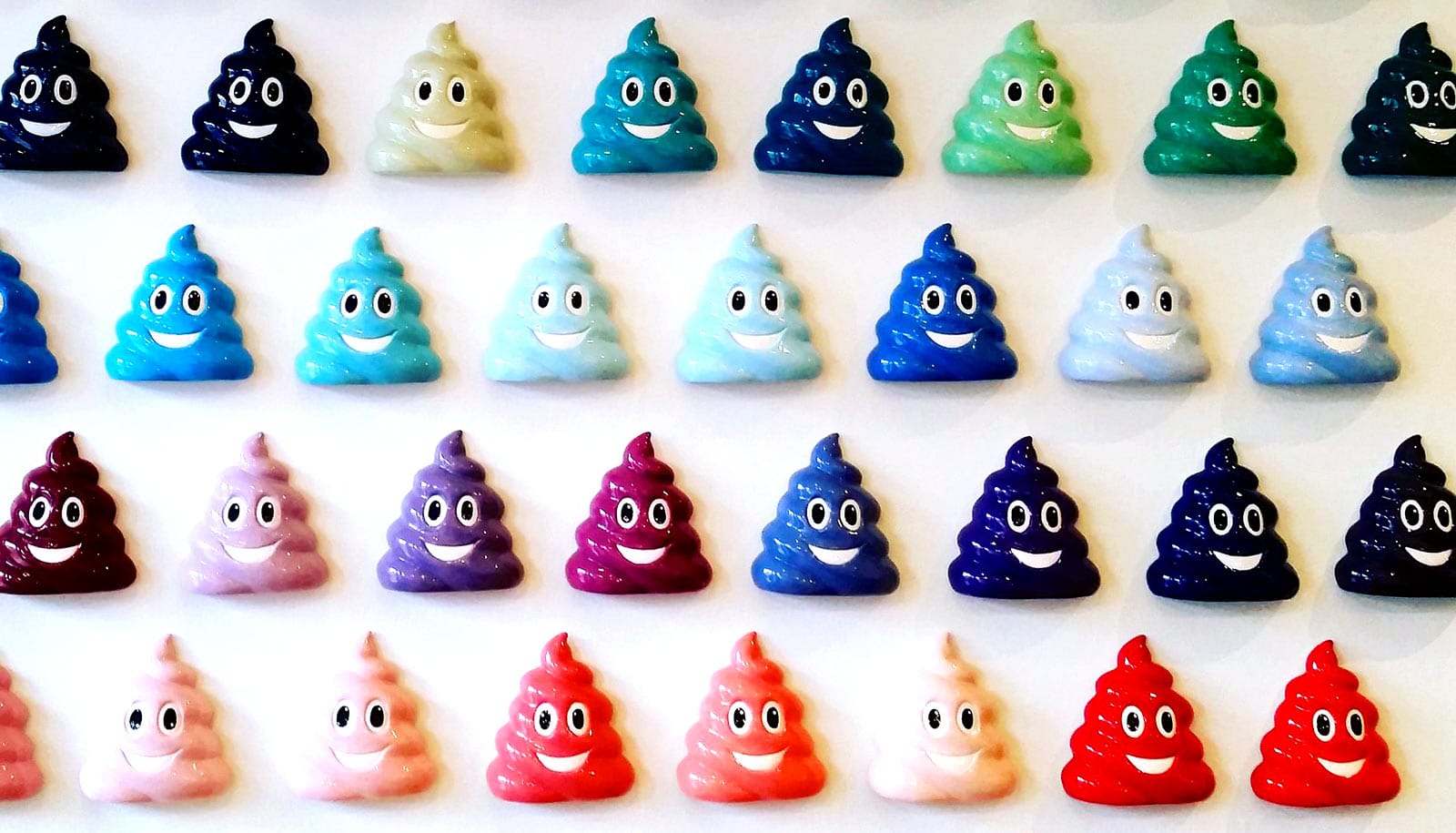 The intestines and their bacteria are sometimes called our “second brain,” but studying these bacteria in their natural environment is difficult. Researchers hope to gain more knowledge of the role played by these bacteria in various diseases.

“In recent years we have discovered that bacteria have a great impact on the body. A lot of research is being done within this field, but we still have not identified all the bacteria found in and on the human body,” says Simon Rasmussen, associate professor at the Novo Nordisk Center for Protein Research at the University of Copenhagen.

“Knowledge of the bacteria is vital if we are to understand what is going on. That is where our technique can make a difference.

“Now, we have developed a method that uses artificial intelligence to help us identify the bacteria found in and on the human body. This will give us an idea of how they work together and what happens when we fall ill,” explains Rasmussen, whose findings appear in Nature Biotechnology.

Feces contain remains of the bacteria that have helped metabolize the food in the stomach and intestines and thus offer unique insight into an otherwise inaccessible environment. So far technology has only allowed researchers to read fragments of the bacteria’s’ DNA—which is equivalent to doing a puzzle with only a fraction of the pieces.

Therefore, Rasmussen and his team developed an algorithm that uses artificial intelligence to complete the DNA strings of bacteria in feces.

“One gram of feces contains around a billion bacteria of 500-1,000 different kinds. If we are able to reconstruct their DNA, it will give us an idea of the types of bacteria we are dealing with, what they are capable of, and what they actually do. It is not the complete picture, but it is a huge step forward. And our algorithm is available to other researchers and free to use,” he says.

But the method is not limited to intestinal bacteria, Rasmussen explains. The ability of artificial intelligence to analyze the bacterial content of very small samples may also be used to study other substances than feces.

For example, if you want to know how polluted soil has affected the microorganisms, you could use the new method to analyze a soil sample from the area in question. The same applies to lakes and watercourses located close to a factory or similar. Or, as Rasmussen points out, if there are bacteria present, they can be now be identified.

“But the algorithm can not only be used to study bacteria. You could also use it to analyze health data, for example. Say that you are working on increasing our knowledge of specific diseases. To help us do so we can collect an amount of information about the patient group, such as knowledge of their genetics, protein composition, substances in the blood, and data from electronic records. Our artificial intelligence can then analyze these very different sets of data and identify patterns and connections. It holds great potential’, Rasmussen explains.

Aside from the article on the algorithm, the team has several other studies in the pipeline demonstrating the use of their technology. 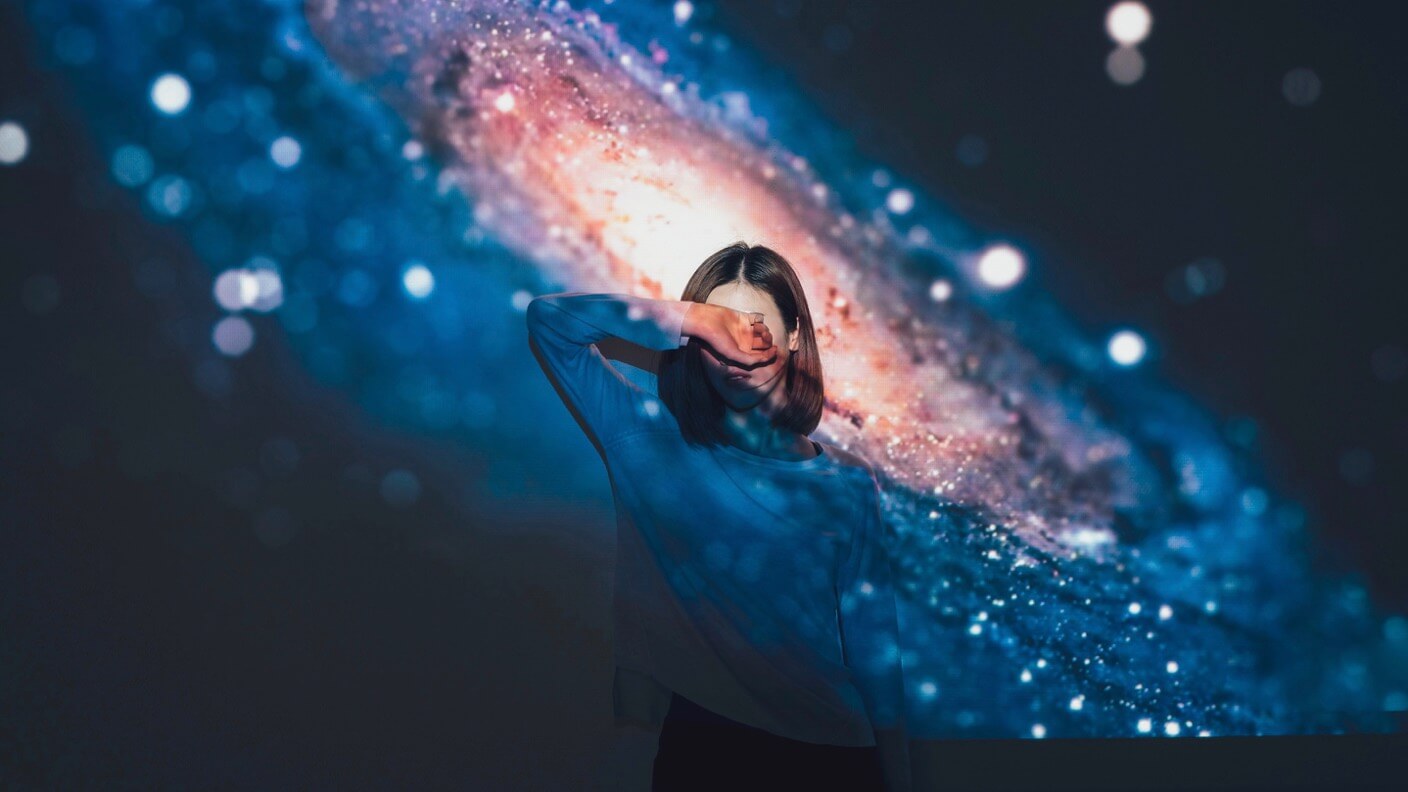 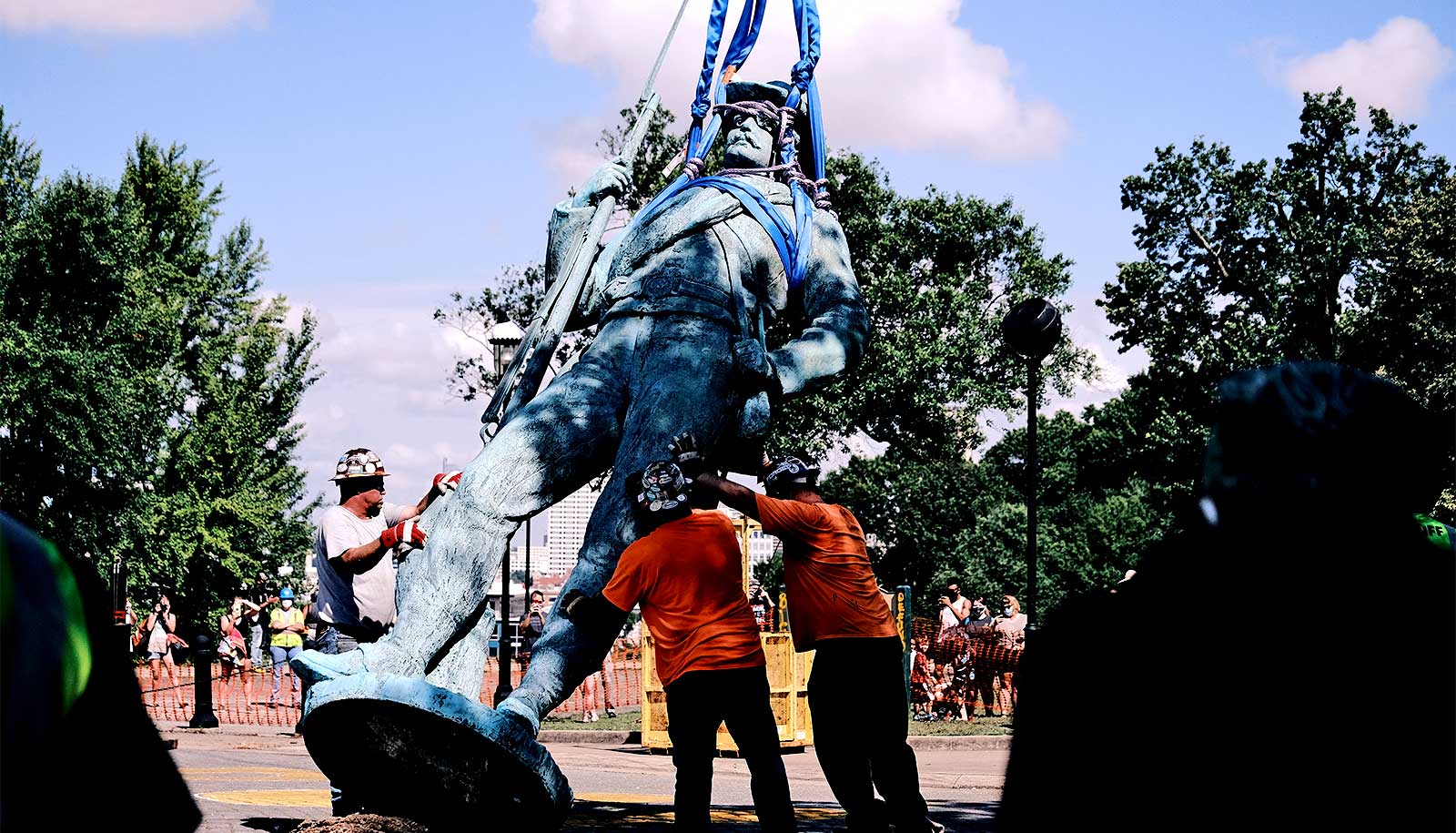