album: Everything Is True
song title: “Ramona Was a Waitress”
artist: by Paul Dempsey
year: 2009

So “Ramona Was a Waitress” is  unusual song. It’s about a guy arguing with an artificial intelligent robot waitress about mortality. Sort of an unusual subject for a pop song. But that’s what I was thinking about as I scrawled the lyrics — artificial intelligence and conscious robots arguing about the meaning of life.

The Ramona actually comes from — there’s a guy called Ray Kurzweil who is an interesting character. He’s one of the foremost thinkers on artificial intelligence and what the future holds for technology. He created this chat-bot program called Ramona that’s like an interactive person.

Paul Dempsey teams up with a robot waitress. The Ramona in the song is actually supposed to be this kind of artificial intelligence and the third bridge. There’s this guy Ray Kurzweil who has all these wacky ideas about paths to artificial intelligence and trans-humanism — the third bridge is actually a part of his concept of when human beings will transcend their biology.

image | below
Photo of the music group Something for Kate: Paul Dempsey, Clint Hyndman, Stephanie Ashworth song title: “Ramona Was a Waitress”
artist: by Paul Dempsey

Typing letters to the dead
Late at night on a closed piano lid
She circles past, she fills your glass
But she doesn’t recognise the song

Once in a lifetime she says
The waking life stitched together in your head
Well, what if it’s only worth
The bundle of nerves it’s written on? 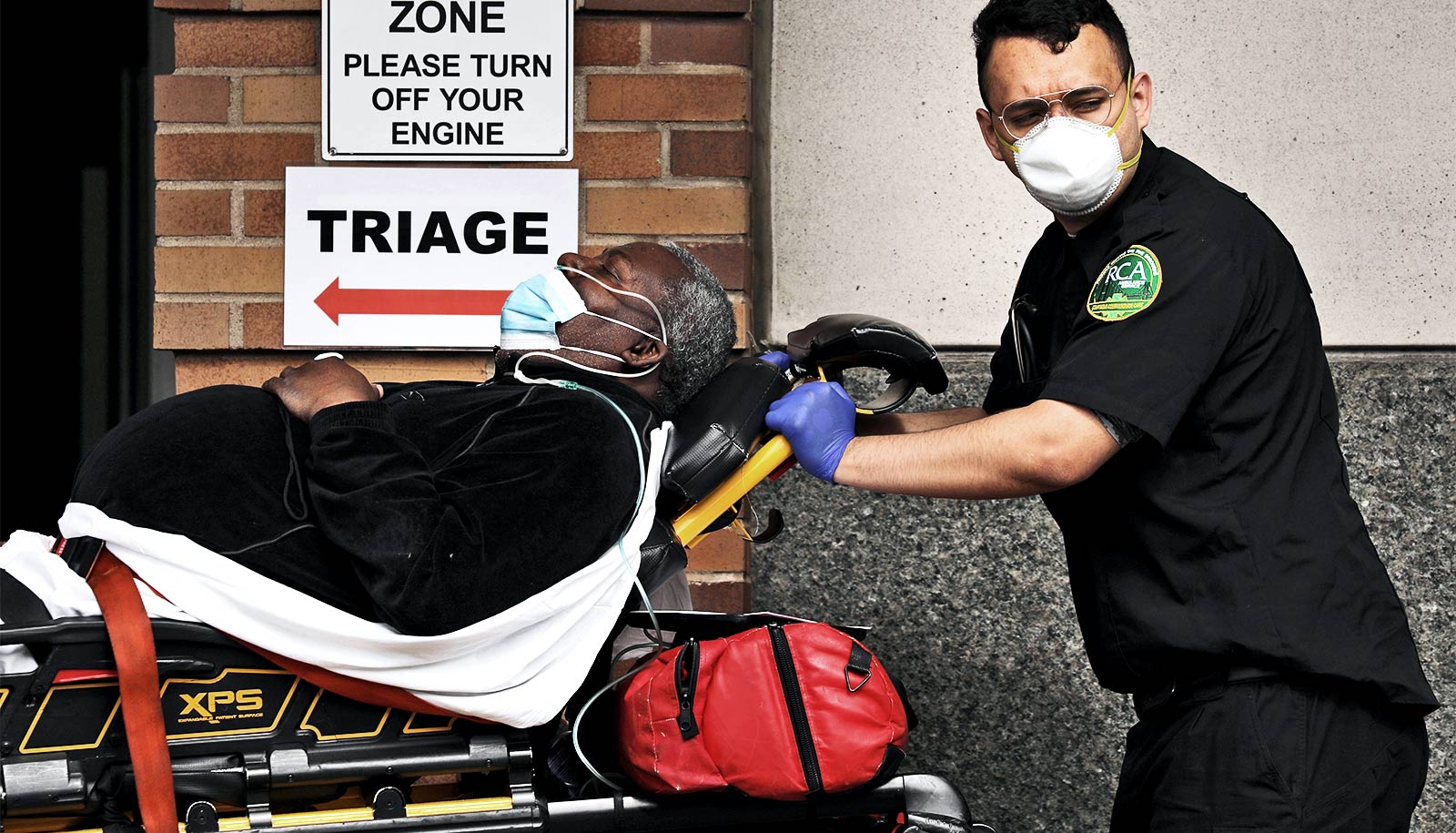