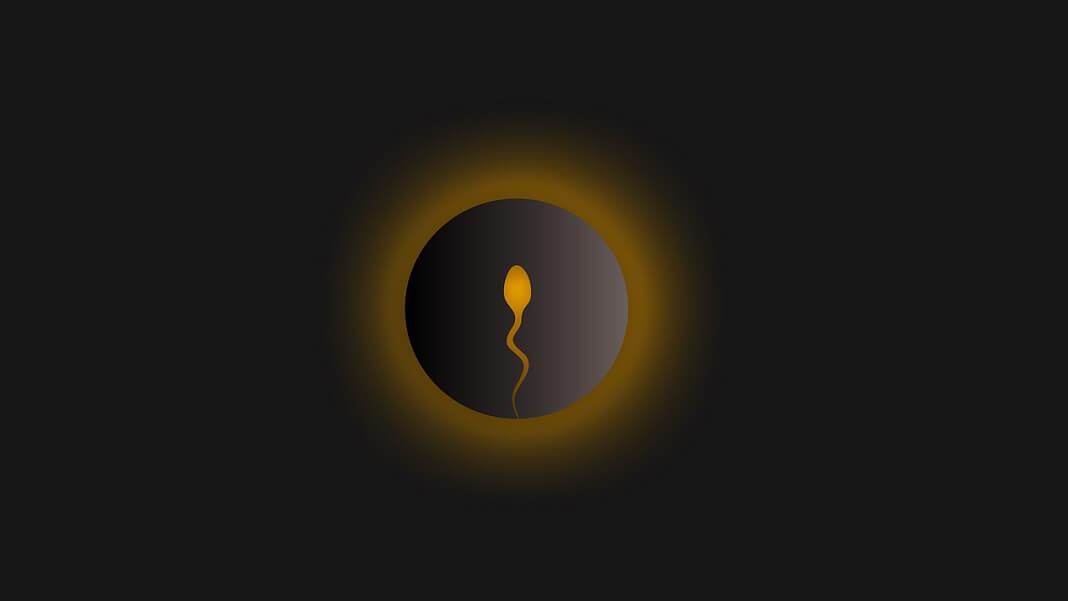 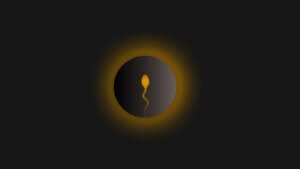 What will it take for CRISPR babies to become medically acceptable? Earlier this month, an international commission of scientists released a highly anticipated report detailing the steps needed to turn a gene-editing fiasco into a powerful treatment that could wipe out genetic diseases throughout generations.

The conclusion: Editing the genome of human embryos to make CRISPR babies isn’t yet safe. But as the technology matures, it could be, and there will be countries that greenlight the procedure. The first sanctioned CRISPR baby experiments should be narrowly restricted to couples who otherwise cannot have healthy children—a relatively rare pool of people—and likely require international, collaborative supervision.

The report stands out in that it doesn’t explicitly discuss moral and ethical issues related to CRISPR babies. It also doesn’t weigh in on the merits of the technology or whether there should be a global moratorium. Rather, the report envisions a world where CRISPR babies will eventually be allowed, and digs into the nitty-gritty of technical and oversight requirements for the procedure to become medically acceptable.

As Dr. Richard Lifton, co-chair of the commission said, the report acts as a manual for a “staged rollout of” CRISPR babies, with a focus on safety first and foremost.

One recommendation that especially stood out was the call for a whistleblower system to potentially nip unsanctioned CRISPR baby experiments in the bud. There will always be rogue scientists, said co-chair Dr. Kay Davies. Going forward, “international cooperation and open discussion of all aspects of genome editing will be essential.”

Line in the Sand

The shocking news of CRISPR’d twin girls in late 2018 sent the scientific community into heavy soul-searching. The commission, organized by the US National Academy of Medicine, US National Academy of Sciences, and the UK’s Royal Society, was formed in the aftermath to tackle the thorny but practical challenge of laying a roadmap towards a “translational pathway”—that is, how to responsibly guide the technology towards acceptable medical uses, and save the damaged reputation of germline editing.

Unlike somatic gene editing, in which gene editors change the DNA of adult cells, germline editing is far more controversial in that subsequent edits are inherited. Germline edits can be performed with sperm, eggs, or more commonly, on early embryos during in vitro fertilization (IVF). If the edited embryos result in a baby, his or her offspring will also inherit the edited DNA—thus dramatically raising the stakes. A mistake in edits wouldn’t just affect one person; it would haunt an entire family line.

These sky-high stakes make it clear that the first clinical rollouts of human genome editing need overwhelming justification. One acceptable scenario, the commission said, is if both parents carry the same DNA mutation, making it impossible to have a healthy child in any other way.

Take sickle-cell disease, which is caused by mutation to a single gene and often affects persons of African ancestry. The genetic mutation results in sickle-shaped red blood cells. The condition causes tremendous pain and lifelong health issues, and currently doesn’t have a cure. The case for germline editing here is strong: there’s only one genetic culprit, it’s been identified and presents a clear target, so that attempts to correct the mutation are relatively easy to perform and assess, with potentially massive benefits to future generations.

The guideline is a clear attempt to dissuade frivolous medical justifications for CRISPR babies that falsely cloaked the original scandal in an aura of righteousness. There, the goal was to protect future children of an HIV-infected man from contracting AIDS. But with other simpler preventative methods available, the justification was paper-thin. Under this guideline, recent attempts by a Russian scientist to reverse genetic deafness also wouldn’t fly.

According to the commission’s calculations, only 80 or so couples in the US have both partners carry mutations for sickle-cell disease. A similarly low chance occurs for other diseases, such as cystic fibrosis, that meet the report’s criteria. “We understand that not many couples would fall into these categories,” said Davies, adding that international cooperation is critical for “doing these first cases because there would be so few worldwide” under the strict guideline.

Of the report’s 11 recommendations, the first highlighted safety. Despite being far more precise than its predecessors, CRISPR often generates unintended DNA changes. Data from the CRISPR’d baby girls, for example, showed that the experiment littered their genomes with off-target edits at the embryo stage. Other technical concerns include mosaicism, in which not all cells are equally edited. If non-edited cells in the embryo eventually populate most of the baby’s body, then the child would likely still succumb to the disease.

Without ironing out these issues, which could take years, scientists should not proceed with any clinical applications, the report said. Current methods for screening the embryo’s genome also require technical updates to better capture unwanted genetic changes before implantation into the mother.

But the need for monitoring and care doesn’t stop at birth. The commission stressed that babies resulting from germline edits will have to be followed long term, to better understand any potential health issues—mental or physical—throughout their lives. What’s more, the offspring of future CRISPR babies, and even their children, will also have to be tracked to gauge the impact on generations to come. In addition to being long and expensive, these longitudinal studies come with ethical problems, because it’s impossible to gain consent from children who aren’t yet born—a challenge currently without a solution.

Much of the report spells out the need for strict oversight and ways to enforce regulations, under the watchful eyes of both scientists and the public. If a country decides to greenlight CRISPR babies, it should first reach out to the broader public to discuss social and ethical concerns, and only then approve experimental plans. Scientists will have to show extensive data demonstrating that off-target edits are rare, and that the early development of genetically-altered embryos is similar to non-edited ones in the lab. Initial trials should also be evaluated by an International Scientific Advisory Panel—yet to be established—for safety and efficacy before receiving the final go-ahead.

Of course, regulations can be ignored if not enforced. To prevent another unpleasant and surprising setback, the commission also called for a whistleblower system. He Jiankui, the disgraced scientist behind the CRISPR babies experiment, was hardly coy about his plans. He consulted with multiple prominent scientists about his work, yet his misguided attempt couldn’t be reported and stopped—there isn’t a global overseer to report to. With an international panel in place, and a clearly defined whistleblower channel, the next attempt at human germline editing will hopefully come as a scientific triumph—rather than an immoral disgrace.

Layers upon layers of regulations may seem like bureaucracy. But for a field already tarnished in reputation by the CRISPR baby scandal and replete with potential landmines, tip-toeing ahead may be the fastest way forward.