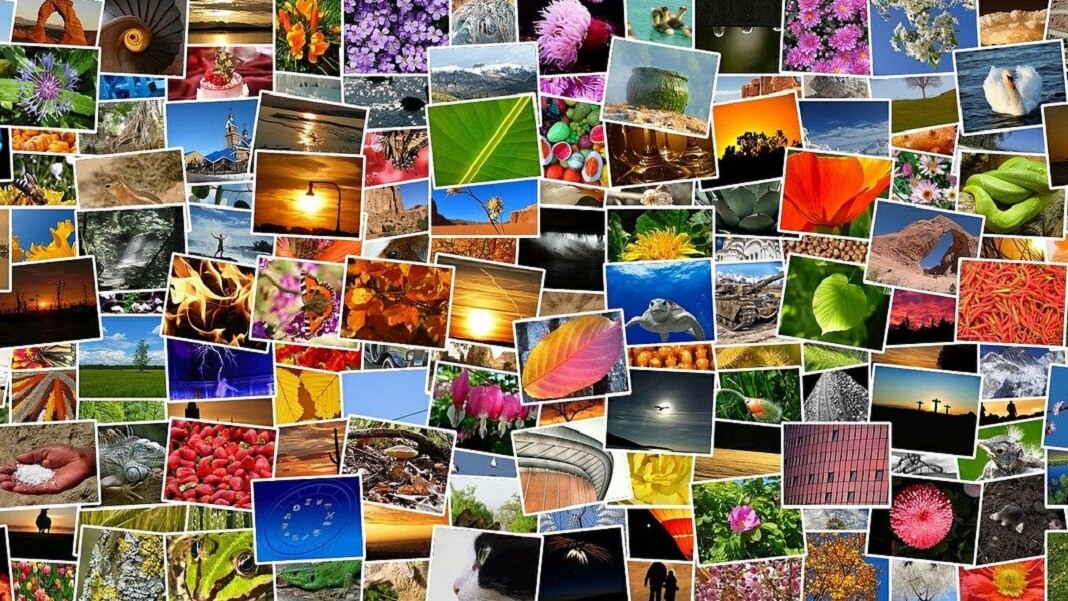 Twitter over the weekend “tagged” as manipulated a video showing US Democratic presidential candidate Joe Biden supposedly forgetting which state he’s in while addressing a crowd.

The Associated Press’s fact check confirmed the signs were added digitally and the original footage was indeed from a Minnesota rally. But by the time the misleading video was removed it already had more than one million views, The Guardian reports.

If you use social media, the chances are you see (and forward) some of the more than 3.2 billion images and 720,000 hours of video shared daily. When faced with such a glut of content, how can we know what’s real and what’s not?

While one part of the solution is an increased use of content verification tools, it’s equally important we all boost our digital media literacy. Ultimately, one of the best lines of defense—and the only one you can control—is you.

For those with a vested political interest, creating, sharing and/or editing false images can distract, confuse and manipulate viewers to sow discord and uncertainty (especially in already polarized environments). Posters and platforms can also make money from the sharing of fake, sensationalist content.

Only 11-25 percent of journalists globally use social media content verification tools, according to the International Centre for Journalists.

Could You Spot a Doctored Image?

This altered image clones part of the background over King Jr’s finger, so it looks like he’s flipping off the camera. It has been shared as genuine on Twitter, Reddit, and white supremacist websites.

In the original 1964 photo, King flashed the “V for victory” sign after learning the US Senate had passed the civil rights bill.

“Those who love peace must learn to organize as effectively as those who love war.”
Dr. Martin Luther King Jr.
📸
This photo was taken on June 19th, 1964, showing Dr King giving a peace sign after hearing that the civil rights bill had passed the senate. @snopes pic.twitter.com/LXHmwMYZS5

Beyond adding or removing elements, there’s a whole category of photo manipulation in which images are fused together.

Earlier this year, a photo of an armed man was photoshopped by Fox News, which overlaid the man onto other scenes without disclosing the edits, the Seattle Times reported.

You mean this guy who’s been photoshopped into three separate photos released by Fox News? pic.twitter.com/fAXpIKu77a

Similarly, the image below was shared thousands of times on social media in January, during Australia’s Black Summer bushfires. The AFP’s fact check confirmed it is not authentic and is actually a combination of several separate photos.

Image is more powerful than screams of Greta. A silent girl is holding a koala. She looks straight at you from the waters of the ocean where they found a refuge. She is wearing a breathing mask. A wall of fire is behind them. I do not know the name of the photographer #Australia pic.twitter.com/CrTX3lltdh

Or, if you don’t want to use your photo for a profile picture, you can default to one of several websites offering hundreds of thousands of AI-generated, photorealistic images of people.

Editing Pixel Values and the (not so) Simple Crop

Cropping can greatly alter the context of a photo, too.

We saw this in 2017, when a US government employee edited official pictures of Donald Trump’s inauguration to make the crowd appear bigger, according to The Guardian. The staffer cropped out the empty space “where the crowd ended” for a set of pictures for Trump.

But what about edits that only alter pixel values such as color, saturation, or contrast?

One historical example illustrates the consequences of this. In 1994, Time magazine’s cover of OJ Simpson considerably “darkened” Simpson in his police mugshot. This added fuel to a case already plagued by racial tension, to which the magazine responded, “No racial implication was intended, by Time or by the artist.”

For those of us who don’t want to be duped by visual mis/disinformation, there are tools available—although each comes with its own limitations (something we discuss in our recent paper).

Invisible digital watermarking has been proposed as a solution. However, it isn’t widespread and requires buy-in from both content publishers and distributors.

Reverse image search (such as Google’s) is often free and can be helpful for identifying earlier, potentially more authentic copies of images online. That said, it’s not foolproof because it:

Most Reliable Tools Are Sophisticated

Meanwhile, manual forensic detection methods for visual mis/disinformation focus mostly on edits visible to the naked eye, or rely on examining features that aren’t included in every image (such as shadows). They’re also time-consuming, expensive, and need specialized expertise.

Still, you can access work in this field by visiting sites such as Snopes.com—which has a growing repository of “fauxtography.”

Computer vision and machine learning also offer relatively advanced detection capabilities for images and videos. But they too require technical expertise to operate and understand.

Moreover, improving them involves using large volumes of “training data,” but the image repositories used for this usually don’t contain the real-world images seen in the news.

The good news, however, is that before turning to any of the above tools, there are some simple questions you can ask yourself to potentially figure out whether a photo or video on social media is fake. Think:

Quite often, the logical conclusions drawn from the answers will be enough to weed out inauthentic visuals. You can access the full list of questions, put together by Manchester Metropolitan University experts, here. 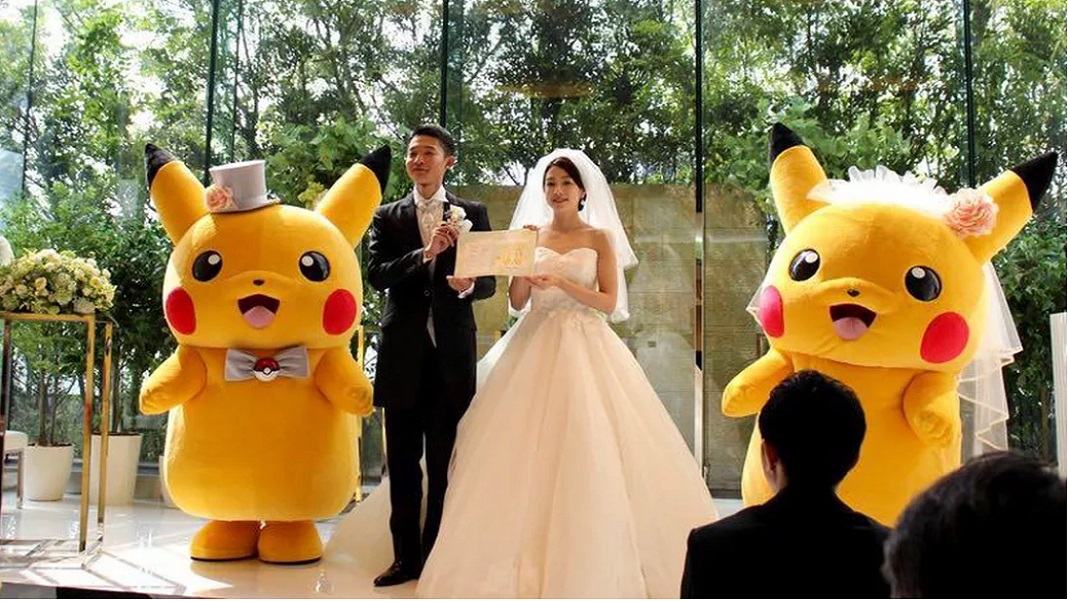 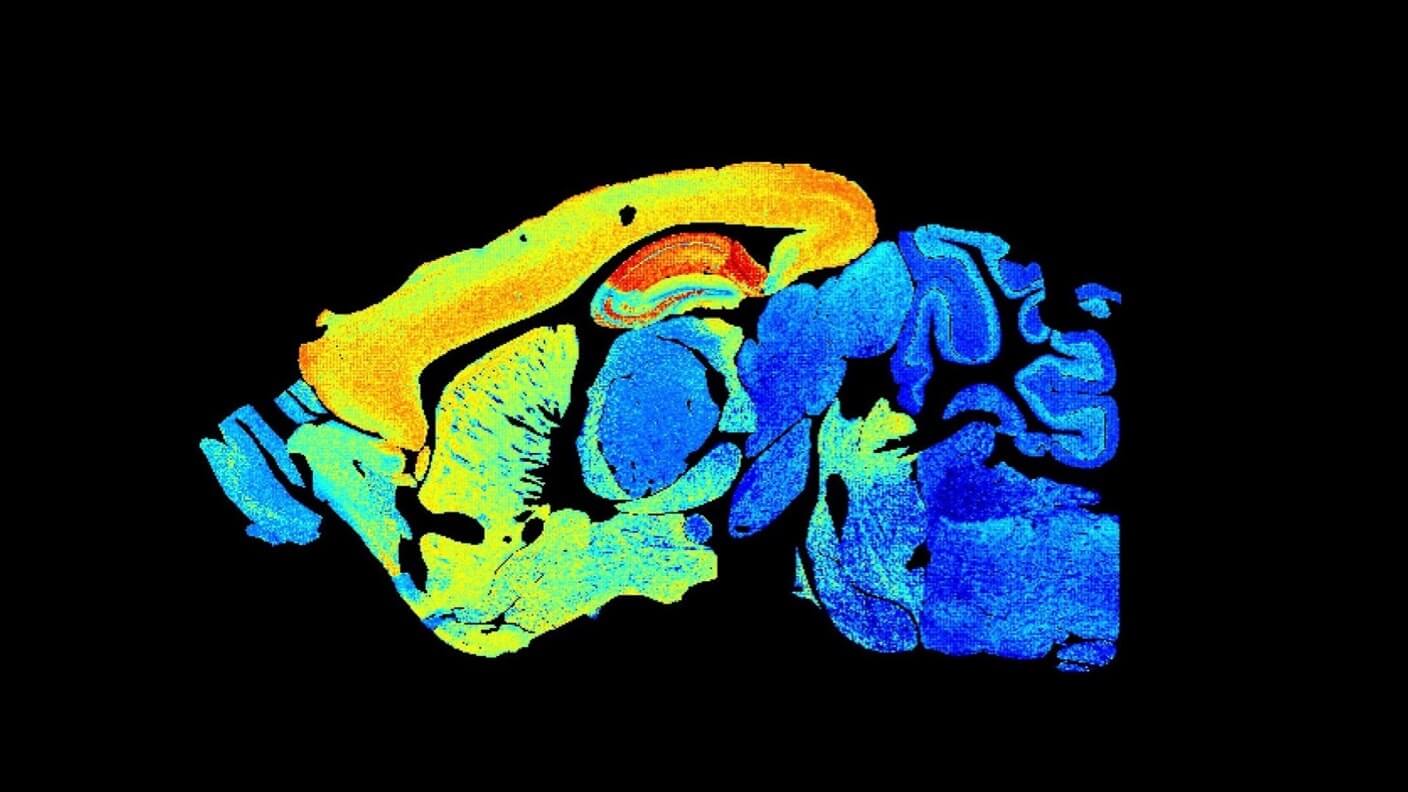